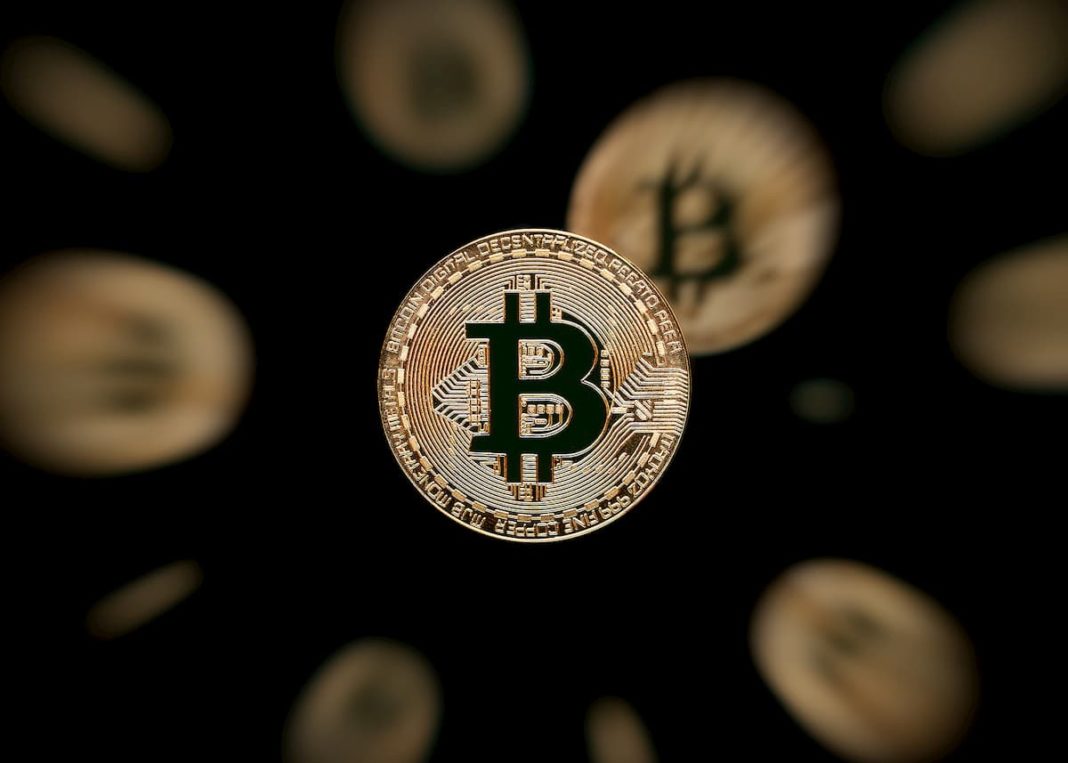 Stone Ridge, an asset manager with more than $ 13 billion in assets under management (AUM), plans to add exposure to Bitcoin (BTC) to its fund with a focus on alternative investments.

Stone Ridge, a New York-based asset manager, submitted documents to the United States Securities and Exchange Commission on behalf of its diversified alternative asset fund to add BTC as an investment strategy.

According to the SEC filing, the addition will take effect on April 26, 2021. However, this does not necessarily mean that the giant asset manager will remain interested in adding BTC until then.

The order allows Stone Ridge to receive exposure to its fund through put options in BTC futures contracts. Put options allow investors to sell a certain amount at a predetermined price in the future, but are not required to do so.

The Wall Street company suggested that future allocations in BTC could include placing funds in investment vehicles in conjunction with exposure to cryptocurrency.

Anthony Scaramucci of SkyBridge Capital, also commented about development and called it a “big deal” that “would open the door for all mutual funds to add Bitcoin”.

Since 2012, Stone Ridge has provided services to accredited investors as a registered investment advisor (RIA) and had more than $ 13 billion in assets under management at the end of 2020. It is important to note that Stone Ridge already has substantial cryptocurrency connections, having bought more than 10,000 bitcoins for themselves years ago.

While the company struggled to store its funds, it founded crypto asset manager New York Digital Investment Group (NYDIG) in 2017. The new venture raised more than $ 6 billion in AUM in its four years of existence, and the CEO , Ross Stevens, recently projected the goal of $ 25 billion by the end of the year.

See also: Fund to sell $ 750 million in Bitcoin to buy Cardano and DOT