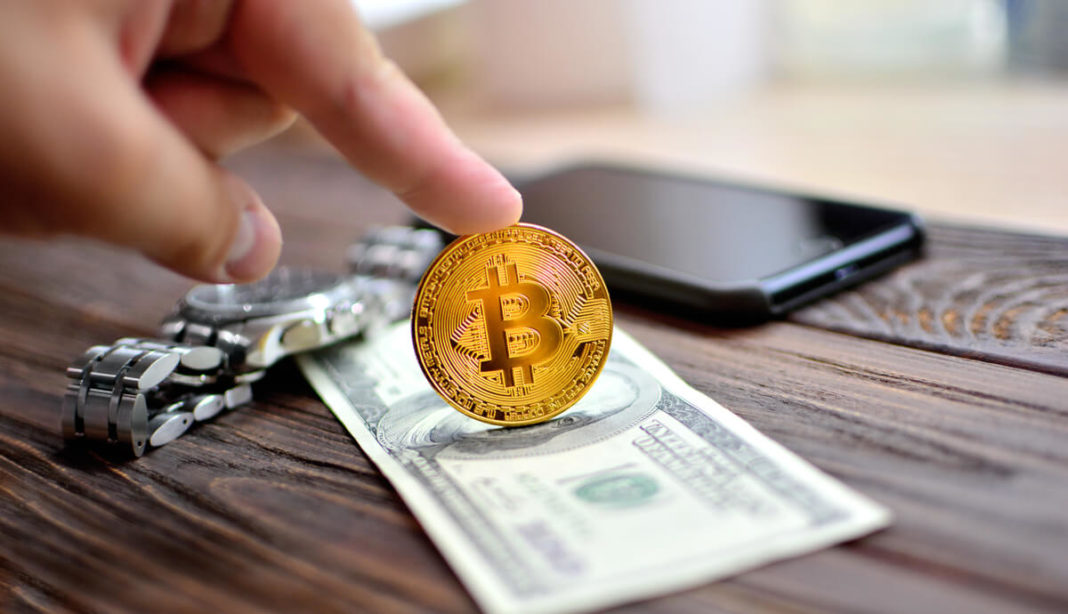 The investment fund Miller Value Partners announced, on Thursday (21), by means of an open letter, the purchase of securities issued by Microstrategy.

Through the acquisition, Bill Miller's company – whose personal equity is estimated at $ 1 billion or R $ 5.5 billion – shows confidence in institutional investment in Bitcoin (BTC).

This is because Microstrategy was the first company listed on Nasdaq to officially invest in Bitcoin. To date, it holds approximately 71,000 BTC. The amount is equivalent to R $ 12.5 billion at the current cryptocurrency price.

The letter to investors is available on the Miller Value website. In the document, the company claims that it obtained a net return of 19.17% in the fourth quarter of the previous year.

In addition, the fund states that it seeks innovative investments that pay in the long term; it is this reasoning, therefore, that made the company invest in Microstrategy.

Michael Saylor, who is the CEO of Microstrategy, is praised for his ability to run the business safely in times of economic uncertainty.

Microstrategy definitively entered Miller Value's radar when it announced the allocation of its funds in Bitcoin in the mid-2020s. This is not the first time that Miller Value supports investment in cryptocurrencies; this occurred in 2015, through another article published by the company.

Bitcoin is the best asset of recent times

In announcing the investment in Microstrategy, Miller Value reaffirms its belief in Bitcoin:

“Bitcoin has been the best performing asset in eight of the past ten years. Furthermore, its annual performance ‘destroyed’ the runner-up – Nasdaq – by a factor of ten in the past decade, ” said Bill Miller IV.

Along these lines, the investment fund praises Bitcoin's long-term performance. In the company's view, continuous appreciation overcomes the volatility of cryptocurrency prices.

In practice, Miller Value purchased part of Microstrategy's debts. However, the company does this aware of the financial importance of Saylor's BTC funds:

"When Microstrategy issued these bonds, our analysis was that there was little risk and virtually a 'free pass' for your Bitcoin," said Bill Miller IV.

This shows that Miller Value sees Microstrategy bonds “tied” to Bitcoin that the company owns – and values ​​that.

Finally, it is important to note that Bill Miller is a well-known investor in the American financial sector. In this way, their funds became known for beating the performance of the S&P 500 continuously between 1991 and 2005. Since 2017, the investor claims to invest significantly in Bitcoin.