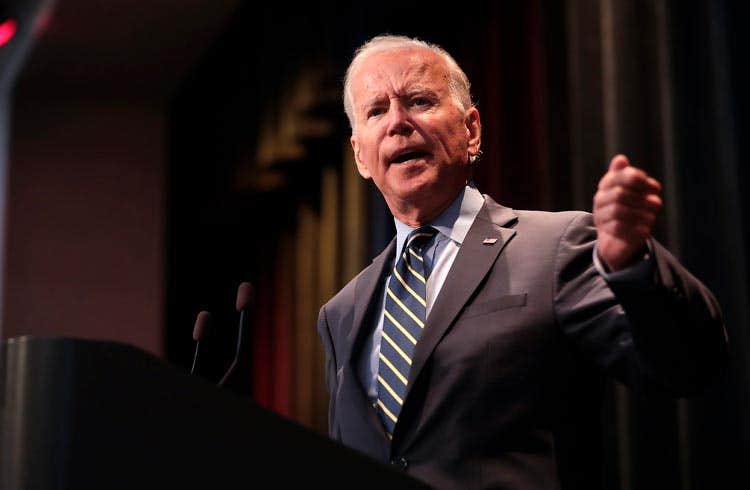 The US government is working on a range of actions, including sanctions, to crack down on the use of cryptocurrencies in ransomware attacks by cybercriminals.

According to an article from The Wall Street Journal dthis Friday, people with knowledge of the case said the Biden government will move to more stringent tracking of funds paid to hackers.

The US Treasury Department plans to impose sanctions as early as next week, the report said.

In addition, the department will issue new guidance on the risks associated with facilitating such ransomware payments. This will include fines and other penalties.

The WSJ text adds that the new anti-money laundering and terrorist financing rules will also aim to limit the use of cryptocurrency for payments in ransomware attacks and other illicit activities. The rules should arrive later this year.

US wants to prevent hackers from receiving cryptocurrencies

In a virtual meeting with members of Congress on Wednesday, Deputy National Security Adviser Anne Neuberger said the White House had created a “ransomware task force.”

The objective is to stop ransomware operations as well as confront the use of cryptocurrencies in attacks. Furthermore, the strategy includes working with allies to encourage other nations not to harbor attackers.

Neuberger pointed out that there was no cybersecurity standard for private industry. In this sense, it would be up to Congress to establish a procedure for this to happen.

In May of this year, the Colonial Pipeline pipeline was the target of a crippling ransomware attack. The attack on the largest fuel transportation network in the United States resulted in a state of emergency decree.

The decree reached 17 states in the country and lifted time restrictions for road transport of fuel.

Days after the hack, it was revealed that the company had paid $5 million in Bitcoins to hackers to free up the systems.

About a month later, the Department of Justice he said managed to recover $2.3 million in Bitcoin from the company.