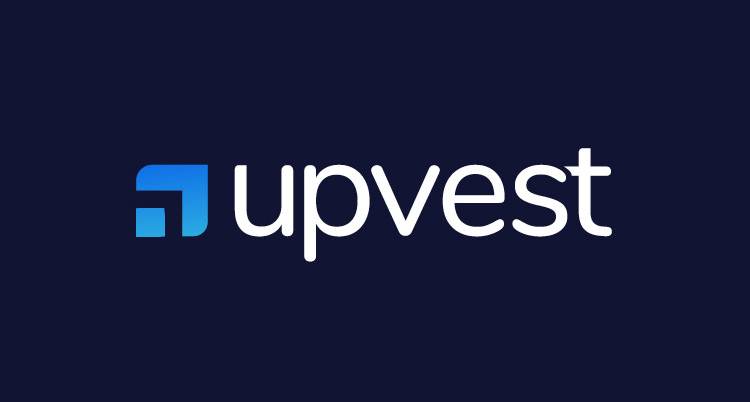 Upvest, a startup specializing in tokenization of financial assets, received funding from $ 7 million.

In a Series A funding round led by Notion Capital, with the participation of Partech Ventures and Holtzbrinck Ventures, Upvest collected $ 7 million.

Upvest helps companies tokenize assets with APIs to interact with major blockchains, thereby facilitating investment in these for the general public.

The young company said that its APIs were already used by hundreds of companies and financial institutions, including the German crypto-bank Bitwala. Its platform would also have already handled a volume of more than 50 million euros.

“We were impressed with the willingness toUpvest to find a real use case for the blockchain. It is one of the few companies in the space to generate revenue and provide a clear ROI to its customers, “added Jan Miczaika of Holtzbrinck Ventures.

More and more blockchain startups are offering similar services. At the beginning of the year, ConsenSys France launched the Dauriel Network, a solution dedicated to the tokenization of financial assets.