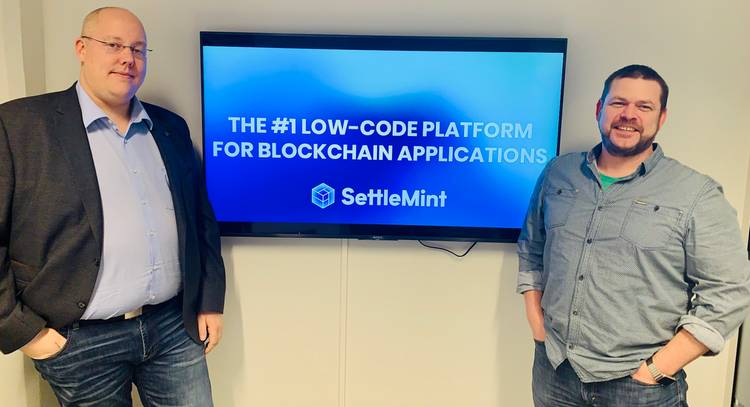 KPN Ventures and Medici Ventures have invested in blockchains and DLTs specialist SettleMint.

In a recent funding round, SettleMint raised 1.9 million euros from the Dutch KPN Ventures and American Medici Ventures.

Founded in 2016 in Leuven, Belgium, the company is developing a platform to facilitate the development, integration and deployment ofblockchain applications in business.

SettleMint has developed an innovative product that solves the problems of organizations deploying applications blockchain. KPN recognizes the growing demand for blockchain applications and the associated complexities, "said Sjoerd Spanjer, chief investment officer at KPN Ventures, in a press release.

This latest transaction brings the company's total funding to 5.5 million euros. It will use the funds raised to accelerate its international development, particularly in Europe and Asia-Pacific.

With more than 30 use cases developed to date on the platform in the public and private sectors, many of which have left the laboratory, we are delighted to welcome KPN as a strategic investor and partner to accelerate the growth of SettleMint, ”Added Matthew Van Niekerk, co-founder of SettleMint.

As part of this investment, KPN Ventures will integrate SettleMint APIs (CertiMint) in the KPN API Store in order to benefit its developer community.