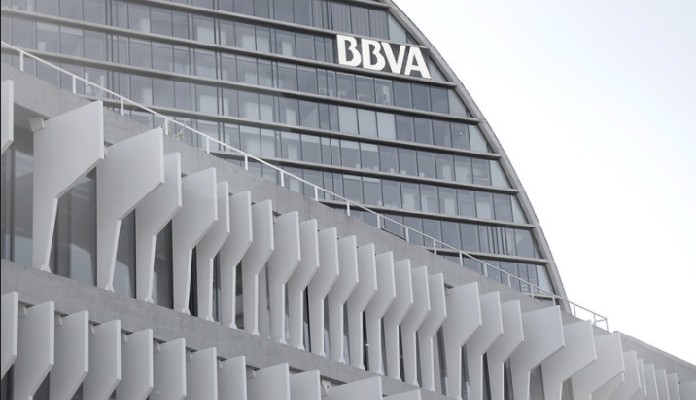 The Spanish bank Banco Bilbao Vizcaya Argentaria (BBVA) announced this Friday (18) that its unit in Switzerland will allow from next Monday (21) the negotiation and management of bitcoin for all private banking clients. According to the company, the goal for the next is to extend the service already integrated into the institution's application to other cryptocurrencies.

According to the CEO of BBVA Switzerland, Alfonso Gómez, the new venture took place after six months of tests with a selected group of users, which allowed both operations tests and technical security assessments. Other than that, the note says, along the way it is also possible to detect the demand for the type of service by cryptoactive investors. The Swiss unit, however, stressed that it will not offer consulting services to cryptocurrency clients.

“We are bringing the quality of banking service to the new cryptoactive market. With this innovative offer, BBVA is positioned as a reference institution in the adoption of blockchain technology”, highlighted Gómez.

Also according to the note, BBVA said that the new service is limited to Switzerland for the time being, precisely because the country has clear regulations on the widespread adoption and adoption of cryptocurrencies, tokens and digital assets. Therefore, the extension of the bank's services in other countries will depend on the maturity of the jurisdiction in relation to the subject, demand and regulation, concluded the institution.

Switzerland and Estonia are two of the countries that have attracted companies focused on technological innovations such as blockchain technology. The Swiss government, for example, goes to great lengths to attract companies from around the world. A fintech founded by Brazilians even obtained a license to operate in Switzerland, through a certificate from the local regulator Finma, the authority that oversees the country's financial market.

In February of this year, Switzerland also passed a law giving the green light to blockchain product tokenization. A wine collection was the first to become a security