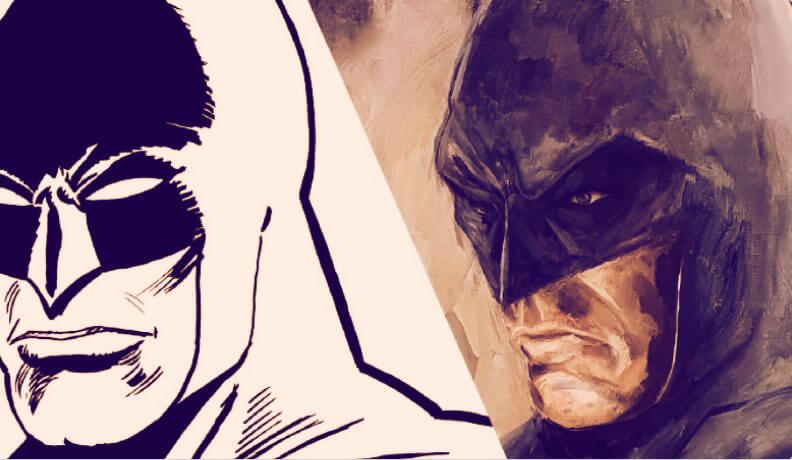 A Batman art collection, supported by proven, unique and non-fungible cryptocurrencies, was sold for 540.86 ETH, or about R $ 1.1 million. The art was auctioned on the MakersPlace website.

The art comes from DC cartoonist José Delbo and Trevor Jones, a crypto-artist. There are five pieces in the collection, all animations or PNG files of the Dark Knight. (Complete collection can be seen here)

Although publicly visible – anyone with an Internet connection can see it – the cryptocurrency tokens that represent the official property of the artwork are unique.

Some limited edition artworks sold for a few thousand dollars each, but the biggest sales were completed on Friday (17). Who spent the most was “Maxstealth”, a pseudonym collector who also owns a handful of other high-value encrypted pieces.

Maxstealth spent $ 55,291 on an animation that takes the viewer through Batman's Trevor Jones graphic illustration to the sound of a cheesy, fast-paced Batman theme tune.

Then Maxstealth spent an additional $ 111,3777 to win a bidding war against "Phillector". This was for a more courageous animation that spread the strokes of Trevor Jones in an engraving of the Batman profile drawn by José Delbo.

His description says: “Eventually, the figure emerges and, in doing so, our hero comes to life, looking directly at the observer – but is he making a face of approval or disgust? We will never know for sure, because before he can say anything, white paint is brushed entirely on the canvas and the process begins again. Only the bat is fast enough to escape. "