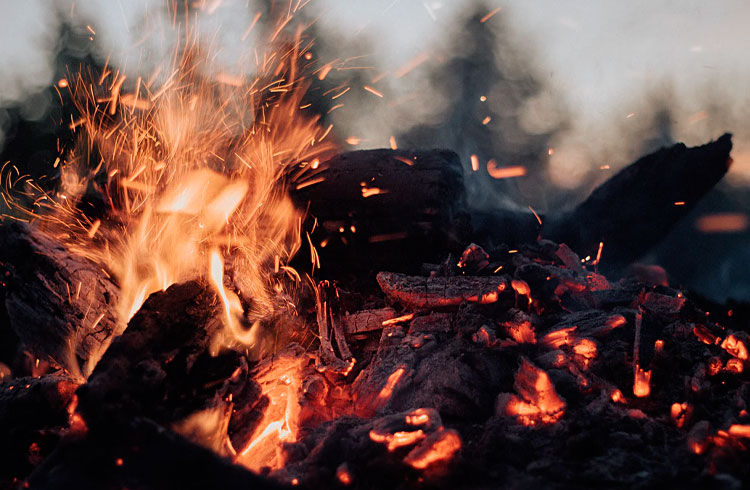 In February this year, a profile was created on Twitter, identified as @burntbanksy. The account represents a group of art enthusiasts and Non-Fungible Tokens, or NFT.

Shortly after creation, the a group of collectors and investors announced that on March 2 it would burn the works of art created by the iconic street artist Banksy.

And, in fact, they did it. The group burned an original copy of Banksy's work "Idiots" and turned it into an NFT.

The “burning ceremony” of the art took place during a live broadcast. On the live, one of the members of the Burnt Banksy team showed the process of creating the NFT and explained the reason behind everything.

As he explained, the team is made up of art enthusiasts supported by the decentralized superfarm crosschain financial project. In addition, he said that the NFT will be sold on the Opensea NFT market.

“Now, I'm going to burn this Banksy. The reason behind this is because if we had the NFT and the physical part, the value would be mainly in the physical part. Removing the physical part and having only the NFT, due to the smart blockchain contract, will ensure that no one can change the part. And it is the real piece that exists in the world ”, he said.

In other words, the value of the physical part will be moved to the NFT. Thus, the only way for investors to have access to this part is through the token.

Also read: 5 cryptocurrencies likely to fire in March, according to trader