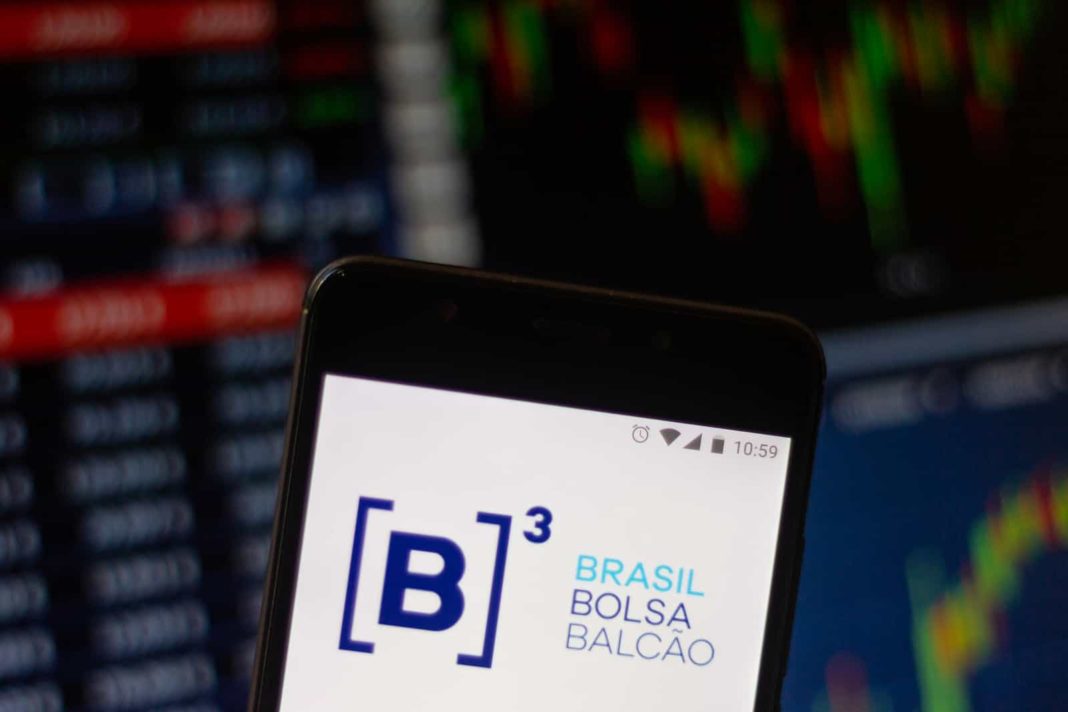 According to the document, the company's revenue closed last year at R $ 9.3 billion. The result represents an increase of 41.83% compared to the figure of R $ 6.6 billion in the annual comparison.

The company's net revenue increased by 44.4%, reaching R $ 2.280 billion between October and December last year. The company's recurring Ebitda (earnings before interest, taxes, depreciation and amortization) reached R $ 1.729 billion, an increase of 46.5% over the same period in 2019.

“The high volumes traded on our platforms throughout the year contributed to a solid financial performance and robust cash generation, which totaled R $ 6.1 billion2 in the year. The earnings distributed to shareholders in 2020 amounted to R $ 6.2 billion (R $ 1.2 billion in interest on own capital, R $ 4.1 billion in dividends, and R $ 0.9 billion in share repurchases) ”, he highlighted the company on its balance sheet.

“In line with our objective of having an adequate capital structure for the company, we ended the year with a gross debt of approximately R $ 7.0 billion, equivalent to 1.1x recurring EBITDA. Throughout the year, we diversified the options that the company has for funding, accessing the market through bank loans (in Brazil and abroad), debentures issued in the local market, in addition to the CRI issued in December in the amount of R $ 0.2 billion ”, he added.

The board of directors proposed to split one share to 3.

The operation aims to adjust the level of quotations of the company's shares, making them more accessible to investors.

If the proposed transaction is approved by the Annual General Meeting, the outstanding shares in the market will increase from the current 2 billion to 6 billion, with the share capital remaining at R $ 12 billion.

In addition, B3 also approved the repurchase of up to 27 million shares.

See B3SA3 on the Exchange: