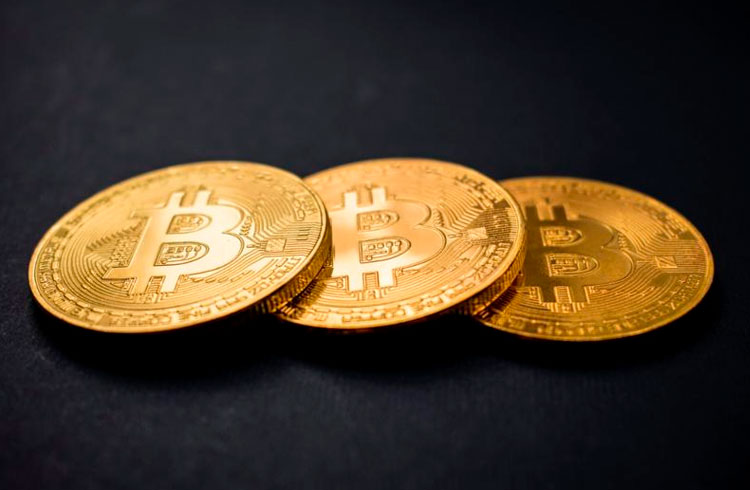 James Bullard, president of the Federal Reserve Bank (Fed) of St. Louis, is convinced that Bitcoin is competing with gold as a store of value.

However, the executive does not see the cryptocurrency in any way threatening the sovereignty of the dollar.

In an interview with CNBC, which aired on Tuesday (16), Bullard still called Bitcoin a “non-uniform currency”.

In recent times, Bitcoin has been considered a protective asset against inflation and as a store of value. That is, as a kind of digital gold.

And, for the banker, the comparison of digital currency with precious metal even makes sense:

"I would classify it as a rival to gold, and it's a good way to think about it."

However, on the possibility of Bitcoin competing with the dollar, the banker rejected the hypothesis. After all, according to him, it is "very difficult" for a private cryptocurrency to play the role of fiat currency.

In addition, he expressed concern about cryptocurrency transactions that are not issued by governments.

Bullard noted that dollars can now be traded electronically. Therefore, what is in question, according to him, is a currency of private issue.

Bitcoin does not want to replace gold

It is worth mentioning that Bitcoin does not propose to replace the dollar, as recently said Michael Saylor, CEO of MicroStrategy.

In response to entrepreneur Steve Forbes, founder of Forbes magazine, he said:

“With all due respect, Bitcoin is not a currency and is not replacing the dollar. It is a monetary asset that quickly replaces gold as a store of value. It will coexist with fiat currencies because it attracts capital from weaker safe haven assets. Let's discuss, Steve, ”he said.

Speaking of Bitcoin's rise to $ 50,000, Bullard is convinced that, like gold's volatility, Bitcoin's performance will not affect the Fed's monetary policy.

According to him, the Fed's economy will be in dollars “as far as the eye can see”.