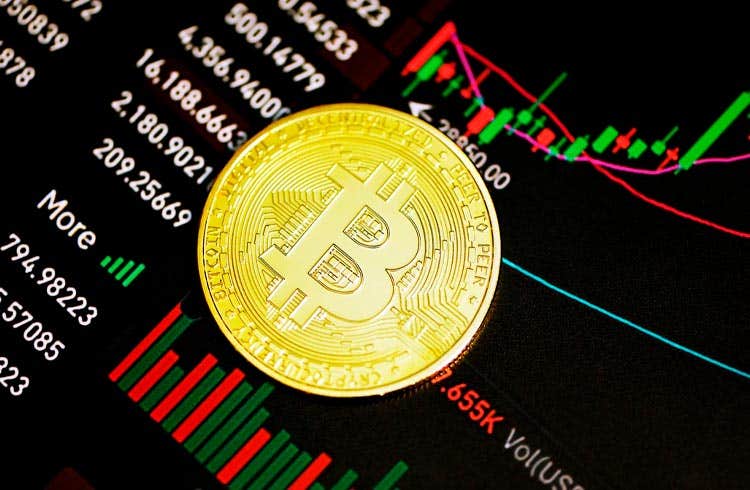 Despite the turmoil in July, Bitcoin (BTC) managed to show a positive performance of 18% in the period. However, according to a survey taken by Kraken, August is generally not a good month for cryptocurrency.

Since 2011, only on three occasions has the BTC done better in August than in July. However, past occurrences do not prove future occurrences in the financial market.

Despite the good start of the month, BTC's performance is not usually better in August than it was in July. Only in 2013, 2016 and 2017 did cryptocurrency perform better.

Furthermore, August was reported to be the second worst month in terms of performance for Bitcoin. Another point indicated by Kraken was volatility, currently falling.

Historically, at times of falling volatility, the BTC often peaks in terms of price changes. In other words, a strong fluctuation in prices could be on the way.

However, the accumulation of BTC by whales is a positive thing. This means that investors with 1,000 BTC or more believe in a long-term appreciation, causing the cryptocurrency supply to decline.

A drop in supply without a drop in demand, in turn, can boost the price. So, while August is historically not good for Bitcoin, history also proves the occurrence of exceptions.

In addition, according to market analyst Will Clemente, short-term investors in desperation sold their holdings to long-term investors.

In this scenario, not only whales have accumulated, but also investors who believe in the long term. In October 2020, when the price of Bitcoin soared, the volume of long-term investors reached 68% of total investors.

Currently, long-term investors represent 66% of investors. However, while it may sound positive, it is important to remember again that past occurrences do not imply future occurrences.

Also read: How are Ethereum investors reacting to the hard fork? Check the data