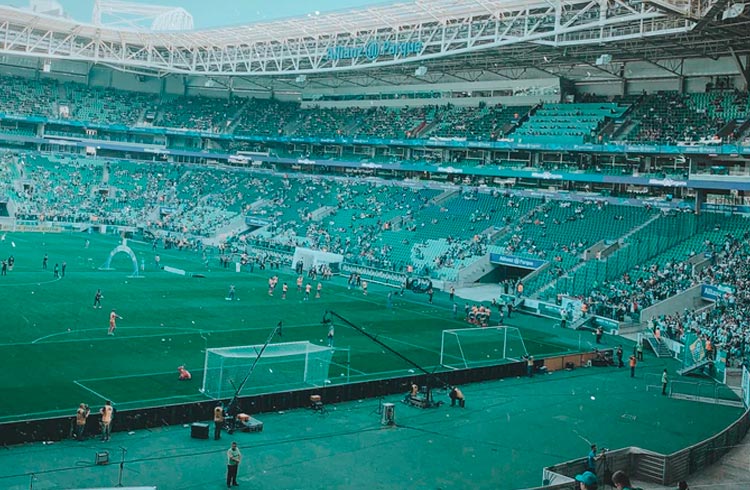 The historic defense of goalkeeper Victor from Atlético-MG club against Tijuana in the 2013 Libertadores was transformed into NFT. The digital work was sold for more than R$26 thousand, being the first non-fungible token of the club.

Rooster's NFT was up for auction on the OpenSea platform that brings together NFTs created on Ethereum.

In addition to representing another success story involving sports and cryptocurrencies, the sale is also a milestone for the cryptoactives market in Brazil. After all, this was the first official NFT of a Brazilian club to be successfully auctioned.

Digital art was purchased for 2 ETH by a US investor, according to Atlético.

Atlético Mineiro's entry into the cryptocurrency sector was an initiative of the club's innovation department. The sector is coordinated by the innovation manager Felipe Ribbe.

In addition to this work, Rooster also announced a partnership with Sorare to create players' blockchain cards.

“[The NFT at Atlético] already pays for itself. Not only is it paid, it's already making a profit. Atlético had zero cost with Sorare, but Sorare is already giving a very considerable amount”, said Ribble.

As explained by the executive, the same happened with the NFT of Victor's defense, which, taking out the costs, made a significant profit for the club.

“It is important to emphasize: it is not bringing a mega profit. It's something initial, step by step, that we are doing very calmly, as it should be”, he said.

Also according to Ribble, with the initiatives, the Atlético comes out ahead of other clubs on this new technology.

Bruno Maia, a specialist in innovation and new business in the sports industry, highlighted that Galo was able to take advantage of the technology to generate revenue that wouldn't exist before. In addition, the club's action opened a debate on this market and, consequently, provided learning.

Also read: GTA 6 can count on Bitcoin rewards for missions

Read also: 3 cryptocurrency startups are among the most promising in Brazil