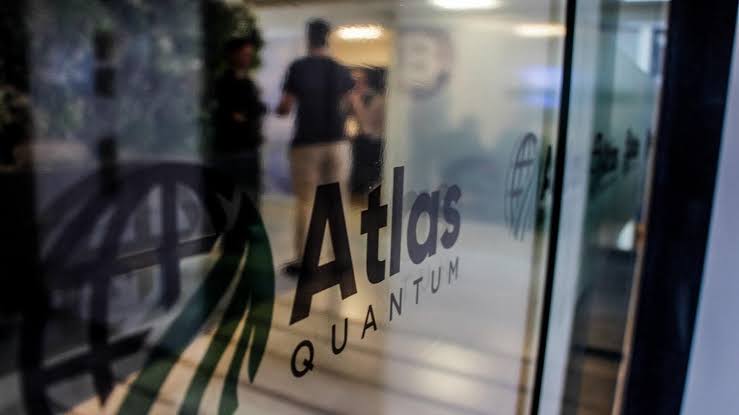 Atlas Quantum, a company that promises to monetize bitcoins through an alleged arbitration robot, would once again lose its legal advice.

According to documents leaked to Cointimes, Palinkas Advogados would have waived all Atlas Quantum cases.

In the above document, the office mentions CPC Article 112 which says:

The lawyer may resign from office at any time by proving, as provided in this Code, that he has communicated the resignation to the principal in order for him to appoint a successor.

Paragraph 1. For the next ten (10) days, the lawyer shall continue to represent the principal, as long as necessary to avoid injury to him.

Paragraph 2. The communication referred to in the caption is waived when the power of attorney has been granted to several lawyers and the party continues to be represented by another, despite the resignation.

Rumors indicate that the resignation came for lack of payments from the cryptocurrency company.

This is not the first time a law firm has waived Atlas cases. In September 2019 we reported that Malgueiro Campos office suspended its contract with the cryptocurrency company.

Meanwhile, Atlas sinks into lawsuits due to the lack of payments to its customers that lasts almost 6 months. According to Atlas Quantum, more than 7,000 bitcoins are stuck on the platform.

We contacted Palinkas who declined to comment on the decision, alleging secrecy between client and lawyer. At the time of publication, the Atlas Quantum has not commented.