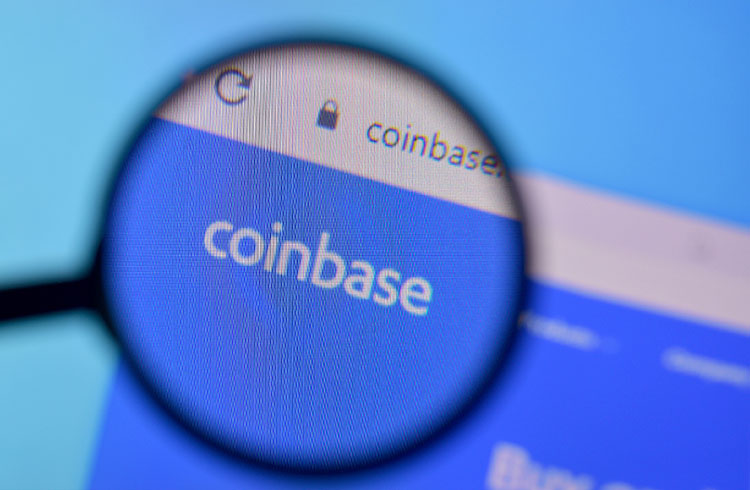 Coinbase, the largest cryptocurrency exchange in the United States, intends to lay off up to 1,100 employees amid a collapse in its share prices and cryptocurrencies in general.

The mass layoffs are part of a major restructuring plan announced by the exchange in an email sent to employees Tuesday morning.

Currently, the cryptocurrency giant has around 5,000 full-time employees. That is, the company’s workforce will decrease by about 18% with layoffs, or by about a fifth.

In the email, Coinbase CEO Brian Armstrong pointed to a possible downturn in the market. In addition, he highlighted the need to manage Coinbase’s burn rate and increase efficiency. He also noted that the company grew “very fast” during a bull market.

“It appears that we are entering a recession after an economic boom of more than 10 years. A recession could lead to another crypto winter and could last for a long time,” Armstrong said in the email.

The executive added that previous crypto winters had resulted in a significant decline in trading activity.

“While it is difficult to predict the economy or markets, we always plan for the worst so that we can operate the business in any environment.”

As Armstrong added in the email, the company’s employee costs are too high to “effectively manage this uncertain market.”

“While we tried our best to get it right, in this case it is now clear to me that we over-hired.”

But Coinbase is not the only company in the crypto market to make such a decision. Gemini, BlockFi, Crypto.com and even the Brazilian Mercado Bitcoin announced staff cuts recently.

Binance says it will hire more

Meanwhile, Binance, the largest cryptocurrency exchange by trading volume in the world, is going in the opposite direction. Binance CEO Changpeng Zhao, aka CZ, said he believes the crypto winter is a great time to hire people.

At the Consensus 2022 conference, CZ revealed that now is the time to increase investment in talent and acquisitions. Furthermore, he stated that Binance is “in high gear in terms of M&A activity [fusões e aquisições]”.

“We have a very healthy war chest. In fact, we are expanding hiring now.”

According to CZ, Binance was cautious with its resources and stayed away from big promotional spending. Meanwhile, exchanges like FTX, Crypto.com, and Coinbase have closed major sponsorship deals.

Also read: Report points out that Terraform Labs may have caused UST collapse