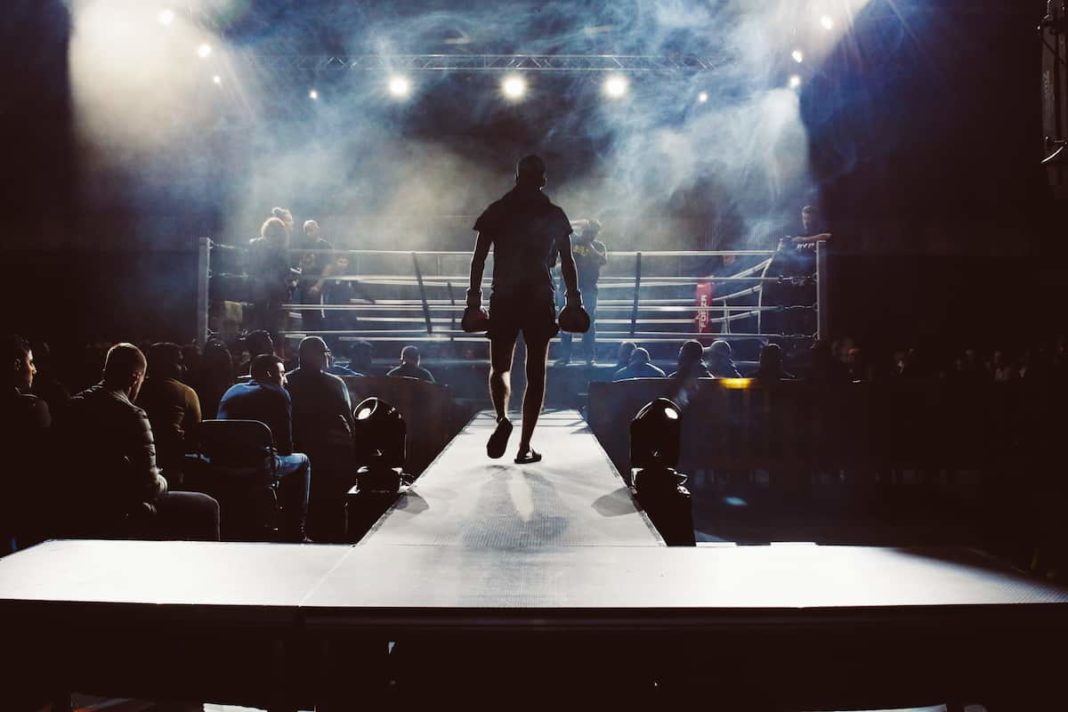 With the market on a bearish trend in recent months, investors, enthusiasts, developers and maximalists seem to be more irritable than usual and twitter has been the preferred battleground for discussions that often escalate.

The anonymous creator of the blockchain Stacks (STX), @muneeb, posted a thread on his twitter self proclaiming a Bitcoin Centrist – “Bitcoin Centrist” – rather than a maximalist, explaining the difference between definitions.

He starts by saying that bitcoiners don’t like labels, but he thinks he needs to find a way to differentiate between enthusiasts of the Bitcoin (BTC) of the maximalists, who, according to him, “are a minority in the community”.

He defends this thesis in a series of 10 tweets where he makes the comparison between the two terms always with two paragraphs, being: (1) “a bitcoin centrist…”; and (2) “a bitcoin maximalist…”.

In short, a bitcoin centrist would be someone who recognizes the asset’s superiority in the market, believes in its long-term leadership, has most of its portfolio in BTC, seeks to educate others about it, but avoids doing so toxic and recognizes that the market is constantly evolving and that there are other legitimate projects worthy of attention that solve specific problems and should not be ignored.

Muneeb isn’t the only active Bitcoin enthusiast critical of maximalism with a presence on social media.

It didn’t take long for several maximalists to speak out against the provocative thread, generating response comments in the original post, but also isolated publications across the network.

A post that gained a lot of repercussion was that of the enthusiast, developer and podcaster John Carvalho.

He continues, “No one asked you to hang onto Bitcoin with your worthless project. No one cares about your inferiority complex about how shitcoins get more traction than Stacks. Nobody cares about your maxi complaints. Go. Although.”

In another tweet, @BitcoinErrorLog, he posted a photo with corrections to Muneeb’s claims and called him “Shitcoin Salesman”.

A little about Muneeb and John Carvalho; centrists and maximalists.

John Carvalho is CEO of Synonym, a company that proclaims itself maximalist Bitcoin and has the mission to create an ecosystem of platforms and projects focused exclusively on Bitcoin, to accelerate the “hyperbitcoinization” in the world.

He is also the former CCO of Bitrefill, a company that offers users the ability to buy gift cards and recharge their phones with BTC, and presenter on the podcast “The Biz with John Carvalho”.

Muneeb is the creator of Stacks, a blockchain that aims to enable the creation of smart contracts in Bitcoin.