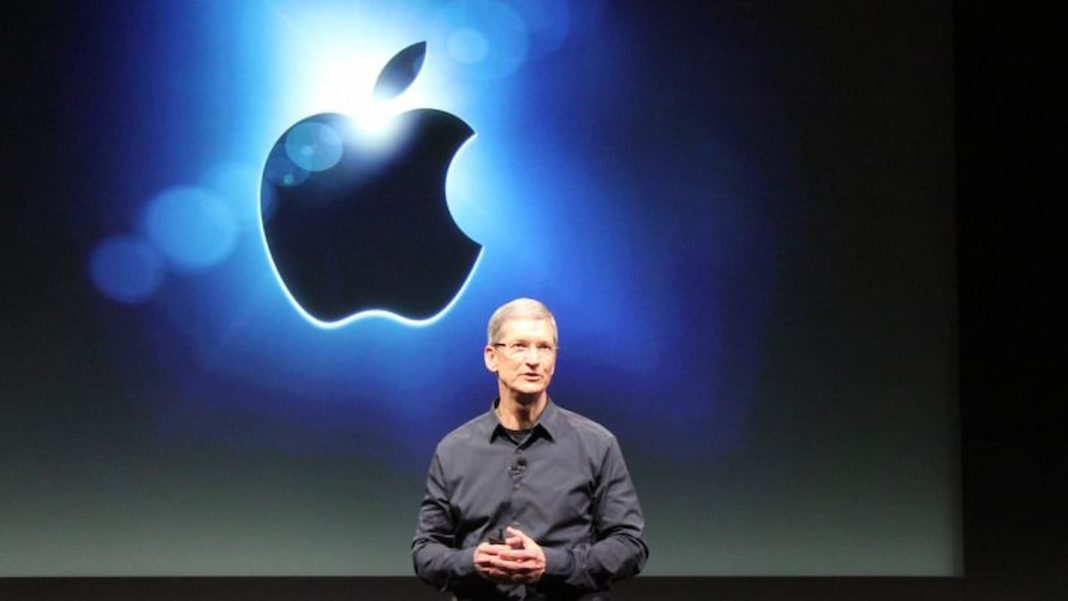 Along with a record quarterly profit of $35 billion and an 11.2% increase in sales to $124 billion, Apple outlined its metaverse ambitions on Thursday.

On a call with investors, CEO Tim Cook spoke about the company’s plans and preparations to expand its presence in the augmented reality business.

Asked by Morgan Stanley’s Katy Huberty about “metaverse opportunities and Apple’s role in this market,” Cook said, “We see a lot of potential in this space and we’re investing accordingly.”

Apple has more than 14,000 augmented reality apps on the App Store, and Cook suggested the number could increase in the future, in line with growing interest in the metaverse.

In early 2022, Apple analyst Ming-Chi Kuo predicted that the company could launch its first VR headset, followed by smart glasses. Apple headphones are rumored to have been ready to use since 2020, but the company has never publicly acknowledged them.

However, Apple is the latest among the big tech companies to reveal their ambitions in this new trend. Last year, Mark Zuckerberg announced his decision to rename Facebook to Meta to align his social media business with the emerging new frontiers of technology.

Google and Microsoft are also working on their augmented reality headsets and glasses.

Analysts believe that Apple’s metaverse services, such as augmented reality apps, could significantly increase the company’s revenue. Probably because of this understanding that Apple stock (AAPL34) rose 5% from yesterday to today.

“The strong customer response to our recent launch of new products and services has driven double-digit growth in revenue and earnings and helped set an all-time record for our installed base of active devices,” said Luca Maestri, Apple’s CFO.

Apple CEO To Own Bitcoin (BTC) and Ethereum (ETH)

As we previously reported on Cointimes, in early November last year, Cook revealed that he had invested in bitcoin and ether as an individual.

When asked if he holds positions in the two biggest cryptocurrencies at an event, Cook said: “Yes. I think it’s reasonable to own crypto as part of a diversified portfolio. […] By the way, I’m not giving anyone investment advice.”

Unfortunately for some, he also stated that he didn’t think Apple should buy bitcoin or other cryptocurrencies to make up the company’s cash.

One of the largest cryptocurrency exchanges in Brazil turns three in November and you win!

There will be up to 30 currencies with zero fee for transactions and more than 80 currencies listed, with cash available on the spot and high liquidity.