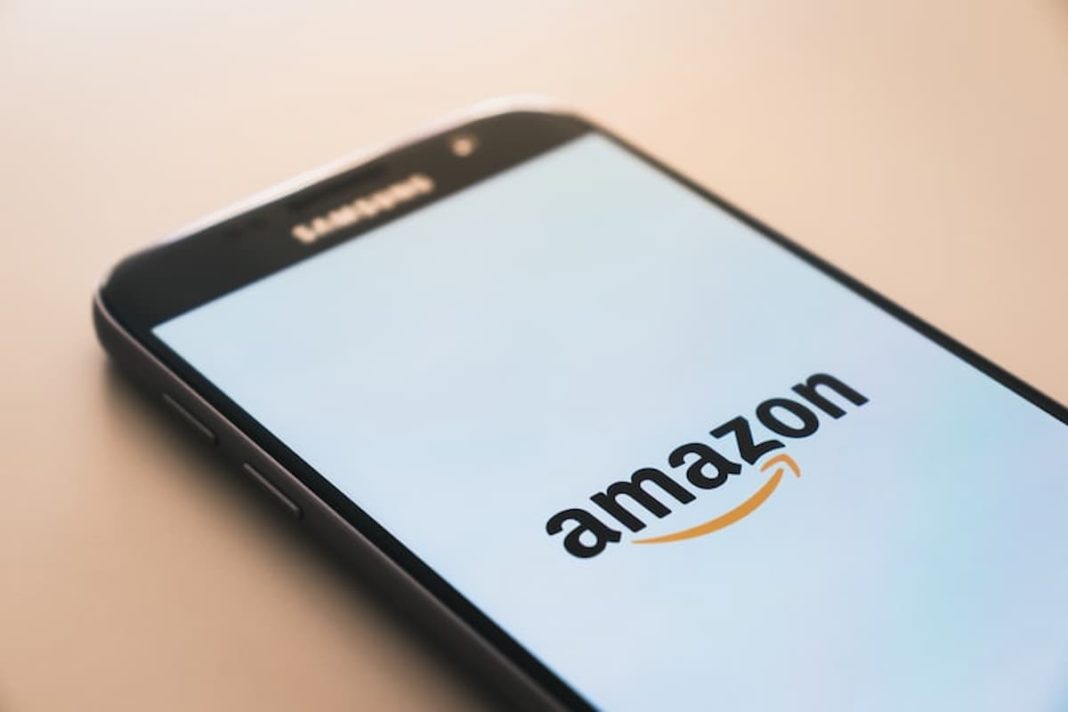 Amid the political chaos the U.S. is facing, from President Joe Biden’s ambiguous stance to the nation’s central bank’s continued rise in interest rates, Wall Street analysts made their recommendations on large company stocks this Friday. .

Susquehanna and Baird on Intel

Investment group Susquehanna said it sees too many negative catalysts for the semiconductor maker, with analysts saying:

“For decades, Intel has been able to cover up many failed projects, bad acquisitions, and strategic weaknesses. Unless they regain that lead, which we think is unlikely, or change their strategic direction, we expect growth, profitability and cash flow problems to persist.”

Barid bank analysts show insecurity with the performance of the Intel (INTC):

“The change in consumption patterns, combined with the weak seasonality of the first half, does not imply a recovery in computing in the short term, challenging the recovery of the company’s gross margin.”

Susquehanna and Evercore ISI on Roku

Deutsche Bank on SeaWorld and Amazon

Deutsche Bank suggested the shares of SeaWorld (SEAS) as a buy idea, saying that next week’s profits could be high:

“We believe SeaWorld is on track to achieve what appears to be good results for the year 2022, as Orlando hotel data continues to show an accelerated momentum in visitation.”

Regarding the Amazon (AMZN) Deutsche said the company’s quarterly earnings, released Thursday, were robust, calling the action a “safe haven in the macro storm.”

Financial group Goldman Sachs said it expected the shares of Apple (AAPL) fall due to the disclosure of the company’s quarterly balance sheet. According to analysts, “there are better options for investors who want to resist macro deterioration.”

Financial services firm Morgan Stanley, however, said the stock has “resilience,” and second-quarter results were “better than feared,” so analysts continue to view Apple stock as “one of the better choices.”

To invest in stocks listed on the NY Stock Exchange, create your brokerage account Passfolioofficial partner of stock times.