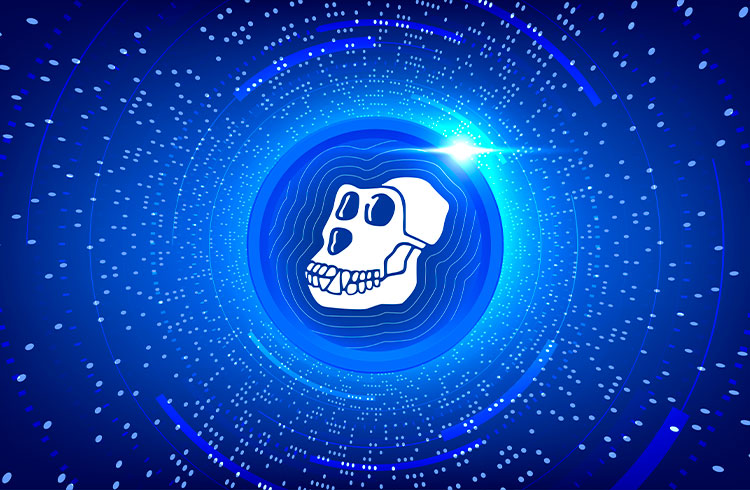 ApeCoin recently announced that it would unlock a total of 25 million APE tokens intended for project collaborators, with which beneficiaries received more than BRL 575 million.

This measure was applied on Saturday, September 17, when the funds were transferred to the DAO of ApeCoin, which will be responsible for the remuneration of companies and unidentified individuals who helped make this project a reality.

According to a recently published report, the ApeCoin Foundation team pointed out that among the beneficiaries may be investors such as:

These investing partners will receive a contribution in APE governance tokens which may vary according to the percentage invested at the beginning of the project.

For the project’s investors, the fact of using a significant amount of tokens could represent a big problem, such as, for example, a reduction in the value of circulating tokens within the market.

However, some project enthusiasts claim that the beneficiaries chose to hold their tokens until the launch of the staking system for ApeCoin, in order to make a profit by placing APE as collateral.

For now, the APE token seems to have reacted well to the project’s decision, showing a positive movement of 19.43% in the last 24 hours and trading at R$29.35 according to data from the CoinMarketCap platform.

Also Read: Dogecoin Is Now The Second Largest Proof-of-Work Coin After The Merge

Read also: Post-Merge euphoria ends and ETH price drops: check out the five cryptocurrencies that appreciated the most in the week