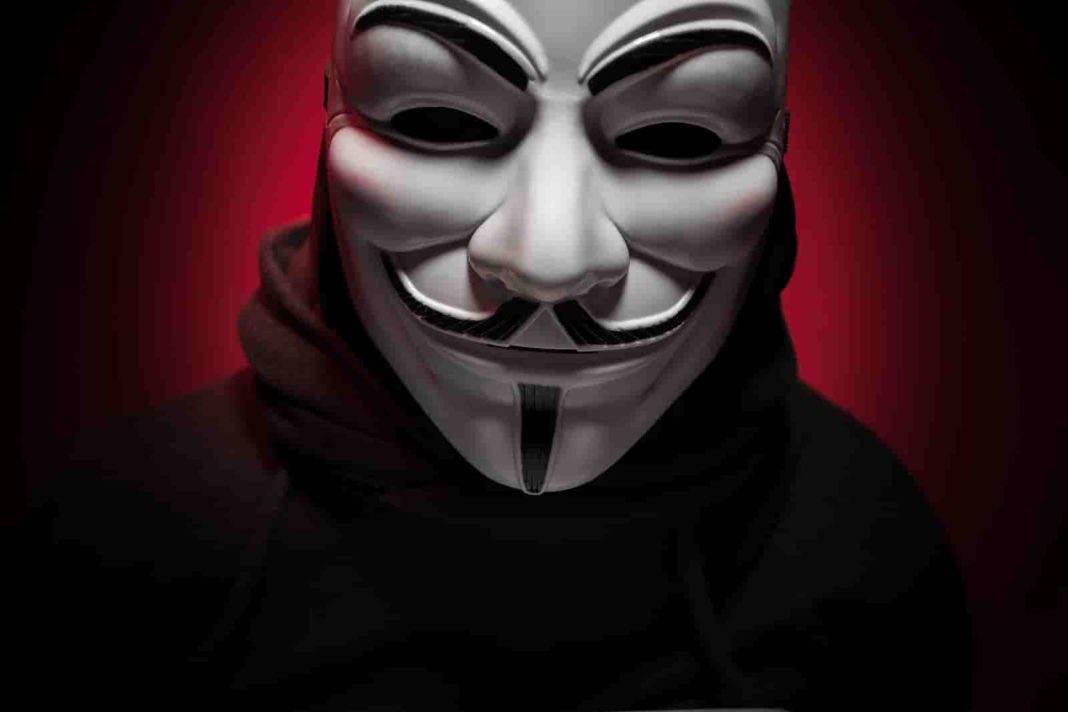 The activist group stated that “without a shadow of a doubt” BAYC and Yuga Labs are hiding the esoteric symbolism in plain sight.

Decentralized activist group Anonymous has released a new video detailing its investigation, which began August 14, into the use of esoteric imagery in the Bored Ape Yacht Club (BAYC) NFTs collection.

In the video, the group claimed that both BAYC and Yuga Labs are complicit in knowingly branding their products with esoteric symbolism related to Nazism and other extreme ideologies.

“We would like to announce that, without a shadow of a doubt, Anonyomous is right that the Bored Ape Yacht Club and Yuga Labs brand are infected not with one or two, but with dozens of examples of esoteric symbolism and symbols reflecting support for Nazism, racism, and pedophilia.”

In addition to the accusation, the video puts reference images on the screen to strengthen and explain its argument.

An Anonymous representative told CryptoSlate that “the accusations that the BAYC collection has been facing since last December are far more nefarious than whatever the week’s scheme is in the NFT space.”

Ripps has since retaliated, saying the lawsuit is an attempt to silence his claims that BAYC is linked to Nazism. For example, he pointed out the similarity of the BAYC logo to the emblem of Totenkopfy, an elite division of the Waffen-SS.

In a post, Gordon Solano, co-founder of Yuga Labs, denied the allegations as “a mad campaign of disinformation,” making the argument I even have friends who are, saying the team is made up of “Jewish, Turkish, Pakistani and Cuban friends.”

In response to that statement, Anonymous said:

“There’s a phenomenon known as ‘white supremacy,’ if you’re looking for a starting point to understand how this is possible.”

CryptoSlate asked Anonymous what the ultimate goal was and why the group does not intend to pursue a “hacktivism” approach, to which the group responded: