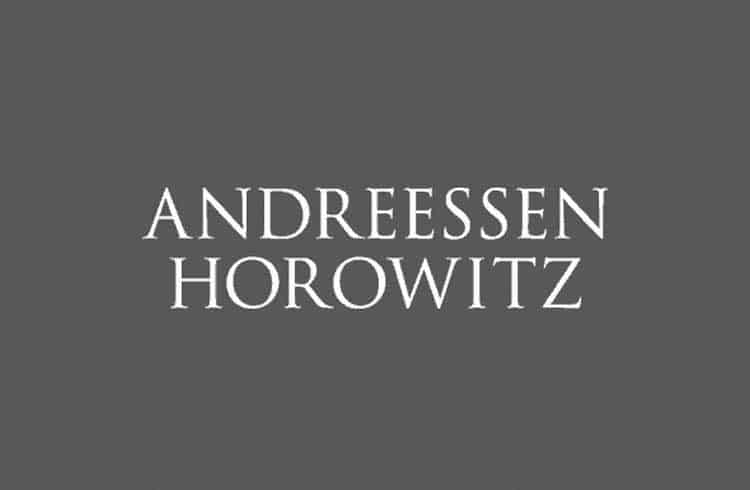 Venture capitalist Andreessen Horowitz has predicted that Bitcoin is likely to play a central role in the monetization mechanisms that future online influencers will use.

In a video released on December 30, the company shows its vision of a highly automated future – where food is adapted to an individual's microbiome and lifestyle in a 'robotic kitchen', and virtual reality and avatars will be an integral part of daily business workflows. Andreessen Horowitz used this context to make his predictions about the future by 2030

Andreessen Horowitz sees the role of private digital assets as his hypothetical “Influencer Coin” as a way for online fans to secure a stake in an influencer's growing popularity – similar to the way many employees participate in the growth of their startups through initial shareholding.

In a less literary approach to strategic technology trends for the new decade – while significantly overriding Andreessen Horowitz in its overview – Computer Weekly has identified blockchain security, hyper-automation and artificial intelligence as the key drivers of change. .

"In the future, the true blockchain or 'complete blockchain' will have the potential to transform industries," wrote Brian Burke, a contributor to Computer Weekly, on Thursday, Jan. 2, predicting that the technology will be "fully scalable by 2023."

Blockchain technology, along with complementary technologies such as artificial intelligence and the Internet of Things (IoT), will expand the type of participants in decentralized and automated networks, Burke notes.

In the automotive industry, a car equipped with smart sensors can negotiate insurance prices directly and automatically with an insurer using blockchain and IoT, for example.

More broadly, the report pinpoints measures of data privacy, increasingly democratized technology, and distributed cloud computing as key trends paralleling the blockchain over the next decade.