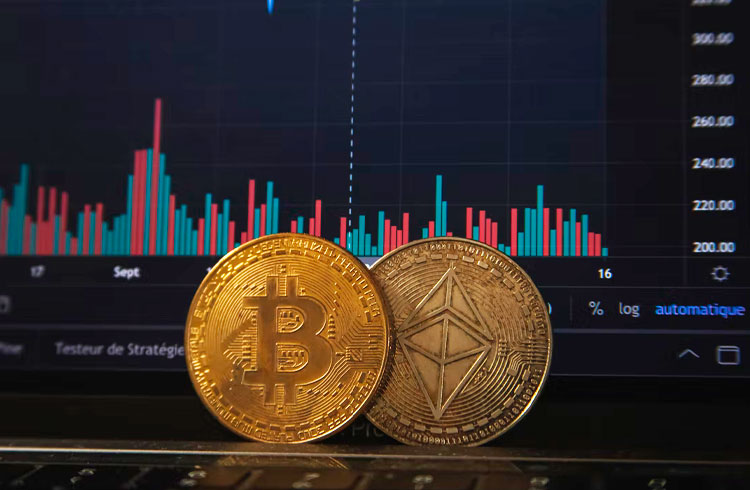 Bitcoin price is trying to stem the bleeding after falling below the $30k support and almost missing the $29k mark as well.

And, according to analyst Akash Girimath, things could still get worse very quickly. This is because the UST da Terra (LUNA) stablecoin fiasco is still ongoing as the LUNA price has lost over 97% of its value in the last 24 hours.

According to him, Bitcoin price has formed a range between $29,700 to $32,627 and there are still no clear signs of where the price should move.

As Girimath highlighted, in a positive case, BTC could rise by 4% from its current position. That would give altcoins a breather.

“However, a move beyond $33,100 will be unlikely without a proper increase in buying pressure. Assuming the bulls unite, there is a chance that the major cryptocurrency will retest the $34,752 hurdle,” he said.

Furthermore, he pointed out that a decisive move below the $29,007 range without a quick rally will indicate that the bulls are weak and invalidate the short-term bullish thesis.

Meanwhile, in the case of Ethereum, the analyst highlighted that ETH has been trading below an ascending parallel channel since its fall on May 6th. So far, ETH is down 20% and marked the $2,199 support level.

“But BTC is still the one who will dictate the course of the market. If BTC rallies and ETH manages to follow the resulting rally it could propel ETH towards the $2,541 resistance hurdle, which is where the upside is likely to be limited,” he said.

In any case, he urges investors to be cautious. After all, the price of Bitcoin could fall, taking altcoins with it.

“Among the top 10 of the market, it will hardly be possible to think of a rise that is not supported by an appreciation of Bitcoin”, he concluded.

Also read: Expert indicates play-to-earn games to follow in May