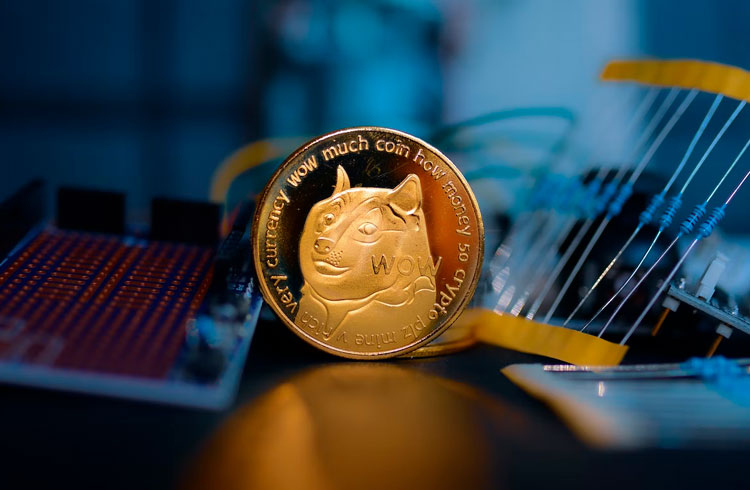 Dogecoin (DOGE) price shows a strong tendency to recoup losses. That’s because it’s exiting a stable demand zone on a wave of buying pressure. Also, as Bitcoin appears to be resolving its negative price swing, it should help DOGE move higher in tandem.

At least that’s what analyst Akash Girimath points out, who believes in a strong recovery for DOGE as happened with XPR.

According to the analyst, Dogecoin price dropped 13% between September 11 and 22 after being rejected by the hurdle of $0.0650. This move pushed DOGE below the $0.0587 support level, where it is now.

The analyst also notes that between September 19 and 22, DOGE regrouped and formed a double fund that raised it by 5%. So, as Dogecoin price hits the $0.0587 hurdle again, all eyes are on a possible recovery.

But as long as memecoin remains between these barriers, investors can trade the swings, “buying at support and selling at resistance levels.”

He further highlights that in a more bullish scenario, if Dogecoin price can break the trendline, it could attempt a higher rally to $0.0890.

“Market makers will likely help DOGE by pushing it higher to sweep that level and collect liquidity,” he says.

However, he ponders that if there is a failure to clear the $0.0587 hurdle it will indicate weakness. Therefore, if DOGE produces a daily close candle below the lower bound of the demand zone at $0.0491, it will completely invalidate the bullish thesis.