Home News An initiative to introduce Bitcoin to members of the US Congress! 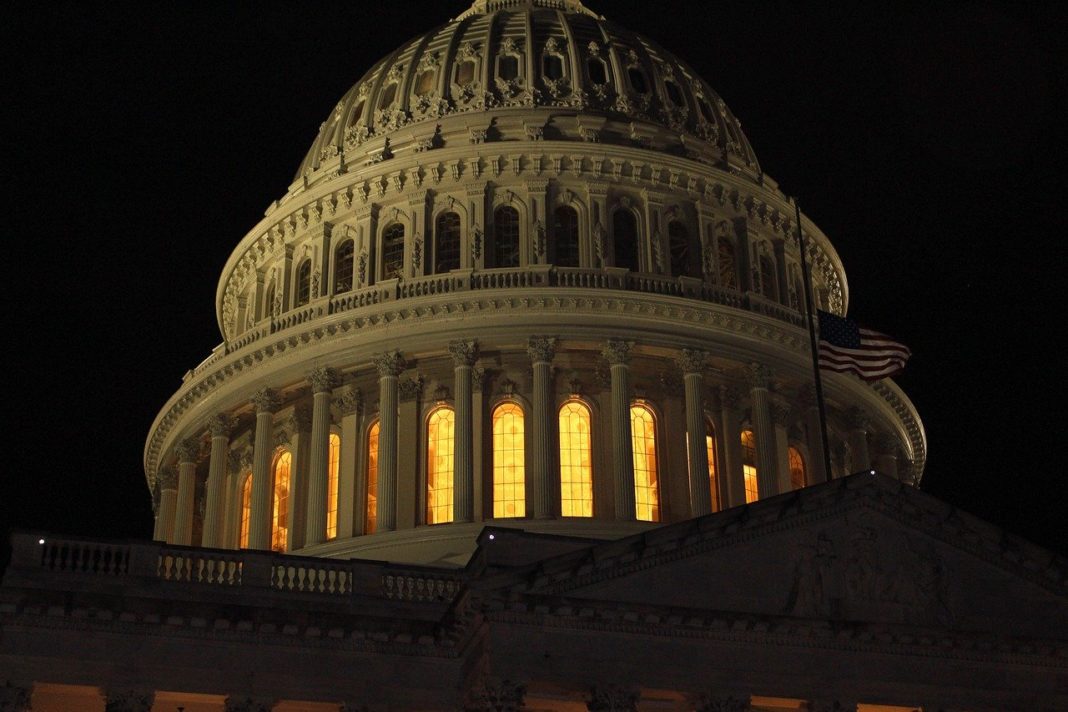 Blockchain, Bitcoin, mining … do these concepts still seem obscure to you? Rest assured, you are not the only one! The crypto world has yet to gain traction with all audiences. For example, it is clear that there is still a long way to go for politicians to be initiated into cyrpto andat finance 2.0. Let's discover the initiative receiptnte of the Digital Chamber of Commerce to introduce Bitcoin to members of the US Congress.

Bitcoins distributed to members of the US Congress!

The 5 octobre 2020, the Digital Chamber of Commerce launched a Bitcoin awareness campaign among members of the United States Congress. As a reminder, the US Congress consists of 535 members whose seats are distributed as follows: 100 in the US Senate and 435 in the equivalent of our National Assembly ("House of Representatives"). Countryside bears the evocative name of "Crypto for Congress". This move is sponsored by well-known crypto brands such as Anchorage, Bitpay, andoro, Paxos, Blockfi, etc.

Concretely, the initiative consists of giving away $ 50 in bitcoins for free to each member. To ensure the campaign's success, the Digital Chamber of Commerce made sure to distribute only "American" bitcoin! Indeed, these bitcoins are manufactured by Core Scientific. This is an American mining equipment company. In particular, it supplies miners in Kentucky and North Carolina.

A way to introduce politicians to crypto

The Digital Chamber of Commerce is an active group aiming to defend and promote the interests of blockchain. It brings together industry leaders such as Binance (American subsidiary), Microsoft, JPMorgan, etc. In addition, its committee is made up of influential personalities who intervene directly in political campaigns. This new campaign affirms their willingness to make United States an undisputed world leader in blockchain.

The president of the Digital Chamber of Commerce, Perianne Boring, took the opportunity to alarm politicians. According to her, the " United States are far behind »some countries such as China, Japan, Singapore or the Switzerland in blockchain investment. What better way to make politicians aware of the challenges of tomorrow than to offer them a “blockchain experience”?

More than'asimple distributedtion of bitcoins, "Crypto for Congress" provides also ofs training programs, an investor kit and other resources. The objective is clearlynt d ’encourageand members of the United States Congress to take their first step in the world of Bitcoin. In addition, in distributing American bitcoins, "Crypto for Congress" intends to score big points. In addition to making vibrate the patriotic fiber, it is a concrete way to show that the activities around Bitcoin are a real lever for the American economy.

This initiative can only help crypto and finance 2.0 to bridge a still too present generation gap. There is no doubt that “Crypto for Congress” will be emulated…. Why not a similar initiative in France?