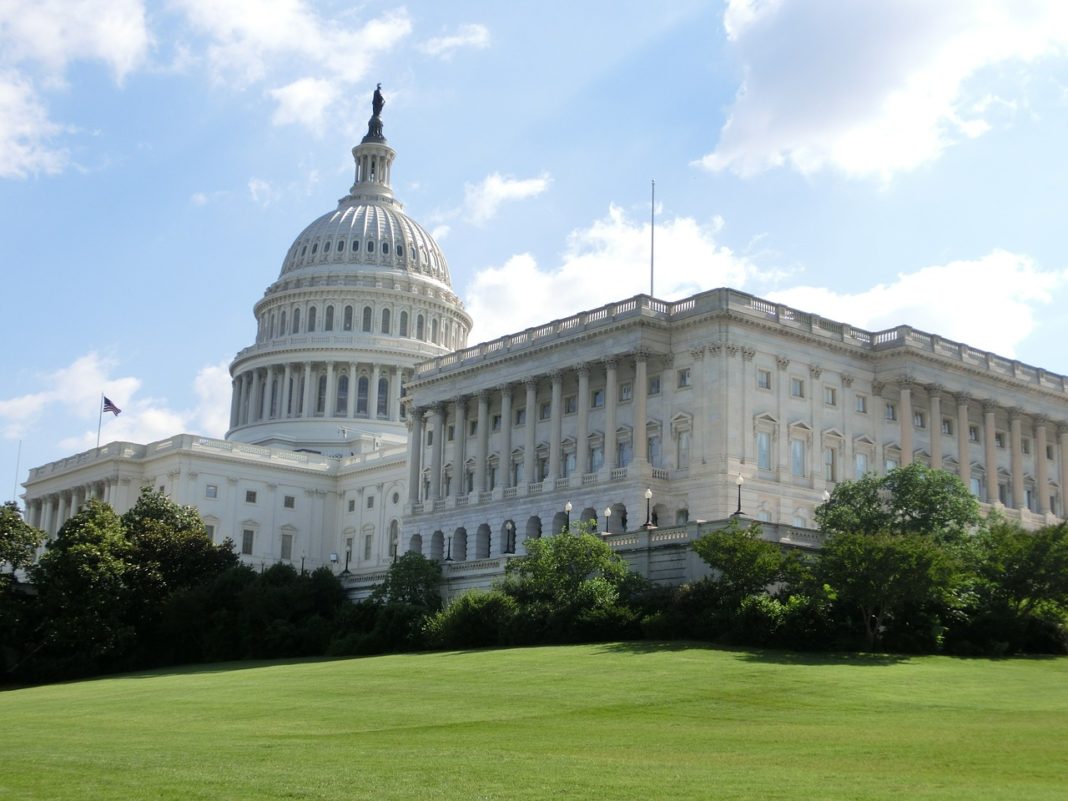 Electronic assets are at the center of the debate for many governments. Boom in cryptocurrencies, implementation of regulations on cryptos, creation of a national electronic currency … Lhe policies are looking at the future of finance 2.0. To the United States, the change of president and government is in preparation. During a podcast, a senator has already indicated that she intends to boost Bitcoin in 2021. Feedback on this announcement that did not go throughe unnoticede in the eyes of the cryptosphere.

Cynthia Lummis, a pro-Bitcoin US senator

Cynthia Lummis was elected to the US Senate in 2020. EShe will officially take up her responsibilities on January 3, 2021. She is from the state from Wyoming, one of the most crypto-friendly states in the country, where she served as treasurer. Wyoming is, in fact, a state that has become the leading figure in Bitcoin by encouraging and facilitating the creation of crypto services with banks. For example, since 1er July 2020, a news law came into effect in Wyoming: she authorizes insurance companies to invest in digital assets. This legislation is the first ever passed to United States.

Aware of the potential of Bitcoin, Cynthia Lummis intends to use her role to highlight the growing importance of Bitcoin. It aims to raise awareness among other senators about Bitcoin. In particular, it aims to explain the complementarity that may exist between the use of Bitcoin and dollar. Indeed, even if initiatives such as the " Crypto For Congress Have helped to catch the eye of crypto politicians, a long way to go.

Bitcoin in the face of the dollar crisis

Like many countries, United States have not been spareds by the economic consequences of the health crisis of COVID-19. Faced with confinements and to the other restrictive measures putes in place to contain the pandemic, the FED had to intervene. Thus, to support businesses and the workers, the US central bank resorted to the creation of currencies. Many economists fear that this printing technique causes a period of significant inflation ahead.

“There is no doubt that our purchasing power is diminishing. (…) This will not be the case with Bitcoin. Bitcoin is a more stable solution for people who want to save now for their future, but also for those who have a fixed income ”.

Inflation which leads to depreciation of the dollar will result in a significant loss of the purchasing power of Americans. For Cynthia Lummis, this situation, if not anticipated, will therefore have dire consequences. In particular, it will affect people who have saved for years to fully enjoy a good retirement. Faced with this worrying situation, Cynthia Lummis joins the ranks of those who consider Bitcoin to be one of the best anti-inflation solutions.