Home News Amid falling Bitcoin price, miners sell more BTC than they mine 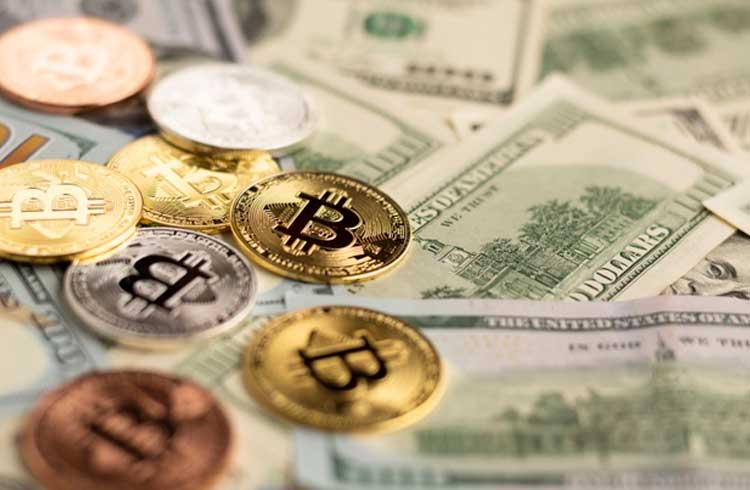 As CriptoFácil reports, the Bitcoin mining industry has been experiencing the worst month of the year for less than 60 days of halving. Recently, the drop of more than 50% in the price of Bitcoin and the cryptocurrency's difficulty in recovering its value above US $ 10,000 have led several miners to turn off their equipment causing the hashrate to fall by more than 30%, which also led to the second greatest historical drop in mining difficulty.

However, for Morris this must be seen as a positive fact, as it indicates that the market is strong and optimistic. That's because, according to him, even with miners liquidating their Bitcoins and in the midst of a global crisis with an impact on the entire market, BTC still manages to keep its value above US $ 6,500. Analyst Connor Abendschein, who coordinates cryptocurrency research at Digital Assets Data, also agrees that the data should be viewed positively.

"(…) if buyers can absorb the extra Bitcoin sold by miners with little impact on the spot market, this is a sign of strength in the general market," he said.

Other analysts, however, are of the opinion that the one-day changes in net mining sales are generally too small to make a valid judgment of the market's rise.

"The sales volume of 2,788 on Wednesday was not statistically significant enough to have much significance in Bitcoin's biggest price movements," said Alexander S. Blum, COO at fintech company Two Prime. "Compared to the amount of Bitcoins in the world, the mining company's sales were less than 1%", added Blum.

Also read: Mining Bitcoin may become 14% easier after adjustment in the algorithm