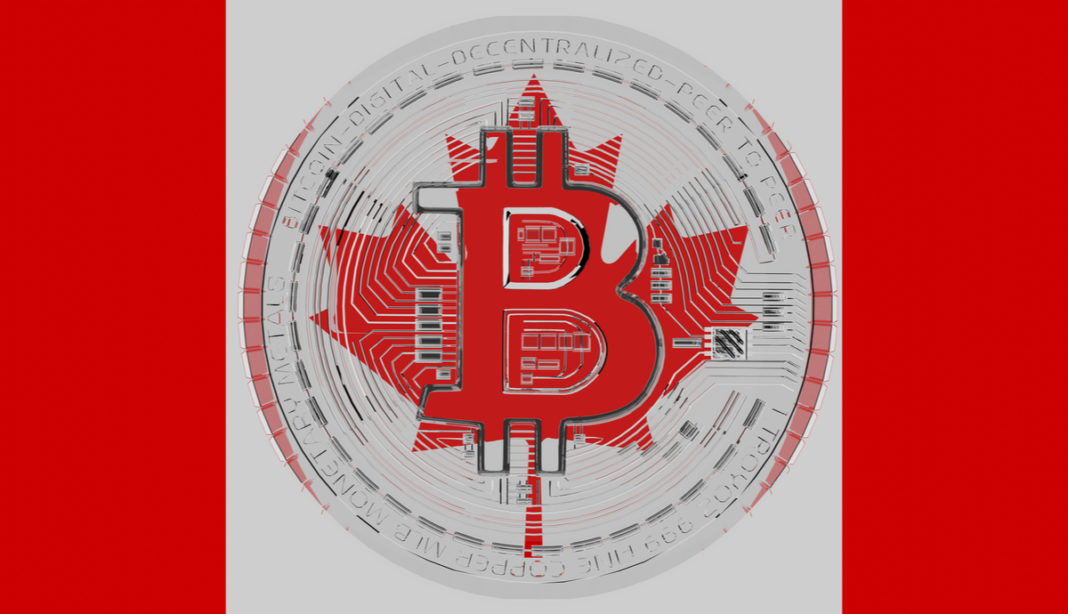 Fidelity Investments, a Boston-based investment firm with more than $4 trillion in assets under management, is launching a bitcoin-backed (BTC) index (or ETF) fund.

However, US investors don’t have much to celebrate as the Fidelity Advantage Bitcoin (FBTC) ETF will be featured on the Toronto Stock Exchange instead of the US.

An ETF is an exchange-traded investment vehicle that tracks the value of an underlying asset – in the case of a bitcoin ETF, that asset is bitcoin.

Bitcoin ETFs are now available to investors in many countries around the world, including Canada, Brazil and Dubai.

However, the US Securities and Exchange Commission (or SEC) has always rejected all requests for a pure bitcoin ETF, which would offer direct exposure to bitcoin.

Instead, the SEC has approved ETFs linked to bitcoin futures contracts, something that can be seen as a temporary compromise between the regulator and asset managers, even though the latter have repeatedly spoken in favor of pure bitcoin ETFs.

Fidelity, who is among dozens of others hoping to launch a pure bitcoin ETF in the US, said his proposal could go ahead with its Canadian product because “no securities regulatory authority has expressed an opinion on these securities and it would be an offense to say the opposite”.

The new fund will be actively managed and will get physical bitcoin directly rather than getting exposure to bitcoin through a derivative instrument.

“It must be embarrassing for the SEC that one of the biggest and most legendary names in the investment world in America is being forced to go North to serve his clients.” tweeted Eric Balchunas, Senior ETF Analyst at Bloomberg.

This year, Fidelity Digital Assets, the company’s crypto-focused arm, conducted a survey of institutional investors, finding that 70% of respondents plan to buy or invest in cryptoactives in the near future, with 90% of them planning to do so by 2026.

This may also be one of the reasons why Fidelity Digital Assets has announced plans to add another 100 new employees to its team to meet the growing institutional demand for cryptoactives in addition to bitcoin.