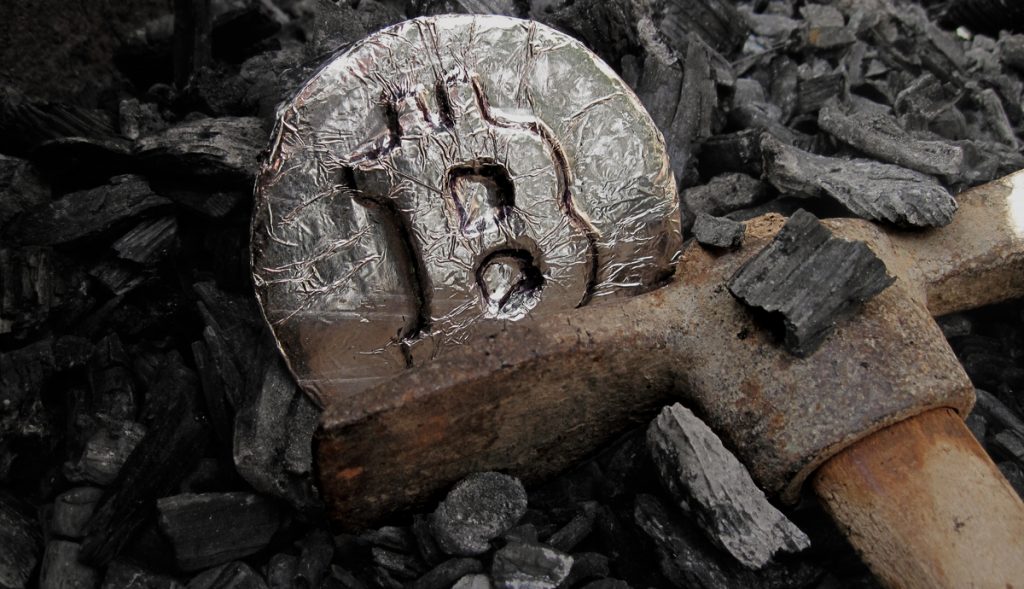 The US House Committee on Energy and Commerce announced a hearing on the energy consumption of the cryptocurrency industry.

“In just a few years, cryptocurrencies have had a meteoric rise in popularity. It’s time to understand and address the massive energy and environmental impacts they have on our communities and our planet,” said Frank Pallone, chair of the committee, and Diana DeGette, chair of Control and Investigations.

Both added that a focus of this audience will be on proof of work (or PoW) blockchains such as Bitcoin and Ethereum, and how such cryptocurrencies can migrate to cleaner alternatives.

“We look forward to examining the growing energy footprint of crypto mining and how proof of work blockchains, in particular, can migrate to cleaner alternatives and renewable energy solutions.”

Cryptocurrencies and the environment

The environmental impact of PoW blockchains is well documented.

According to the University of Cambridge, the Bitcoin network consumes approximately 120 terawatt hours (or TWh) of energy per year, a figure higher than the consumption of many countries around the world.

If only 39% of the Bitcoin network is powered by renewable energy, according to Cambridge data, that level of energy consumption largely translates to millions of tons of coal burned or the average annual electricity consumption by millions of homes.

Bitcoin is the only PoW-based cryptocurrency to consume a lot of energy. According to the website Digiconomist, which tracks the technology’s unintended consequences, the Ethereum network consumes around 106 TWh per year.

However, there are alternatives to this approach, such as proof of stake (or PoS) consensus algorithms.

PoS blockchains are widely considered to be more environmentally friendly. Alex de Vries, founder of the Digiconomist, recently told the decrypt that “if more companies import, the alternatives may become more widely used”.