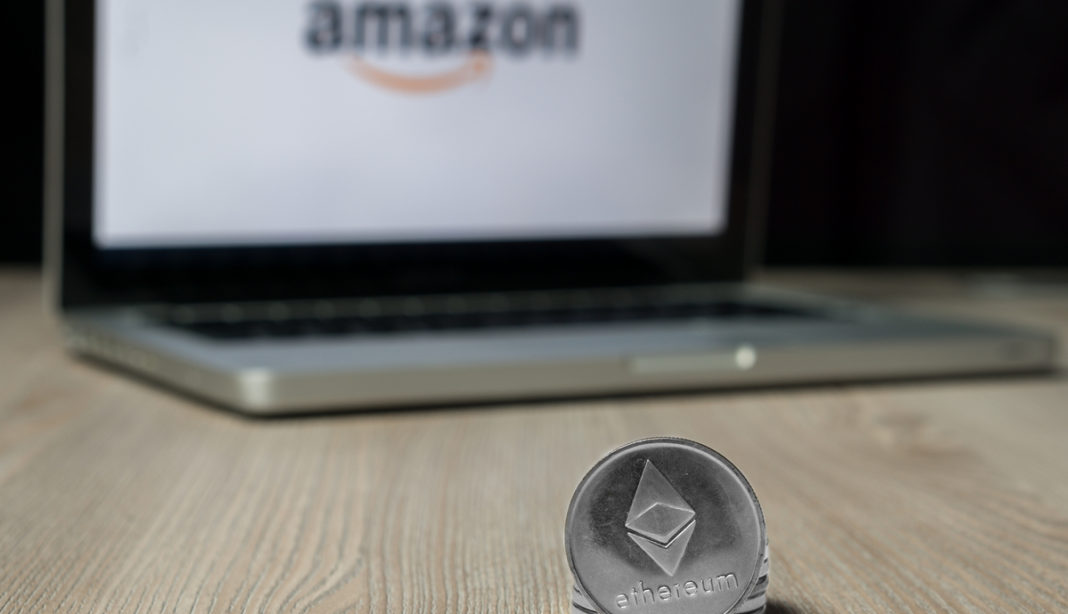 According to an announcement posted on the technology multinational's website on Tuesday (2), customers of the platform can now easily supply nodes to the Ethereum network in minutes.

Also according to Amazon, through the service, users will have access to data on the health of Ethereum nodes, as well as software updates on the network.

Access is not yet available in Brazil. For the time being, according to the announcement, only customers from some cities, states and countries can use the service.

The regions are as follows: Singapore, Tokyo and Seoul, Asia; London and Ireland, in Europe; and the state of Northern Virginia, in the United States.

Amazon Managed Blockchain, an Amazon service that allows the management and creation of blockchains, was launched in May 2019. Since then, the company has invested in both technology that was born with bitcoin and in cryptocurrencies.

In Mexico, for example, the company is hiring developers and engineers for a digital currency project to be launched in the country. The product, according to the giant, will allow customers to convert their money into digital currency.

In addition, experts believe that Amazon, while avoiding talking about bitcoin, may accept cryptocurrencies in the future.