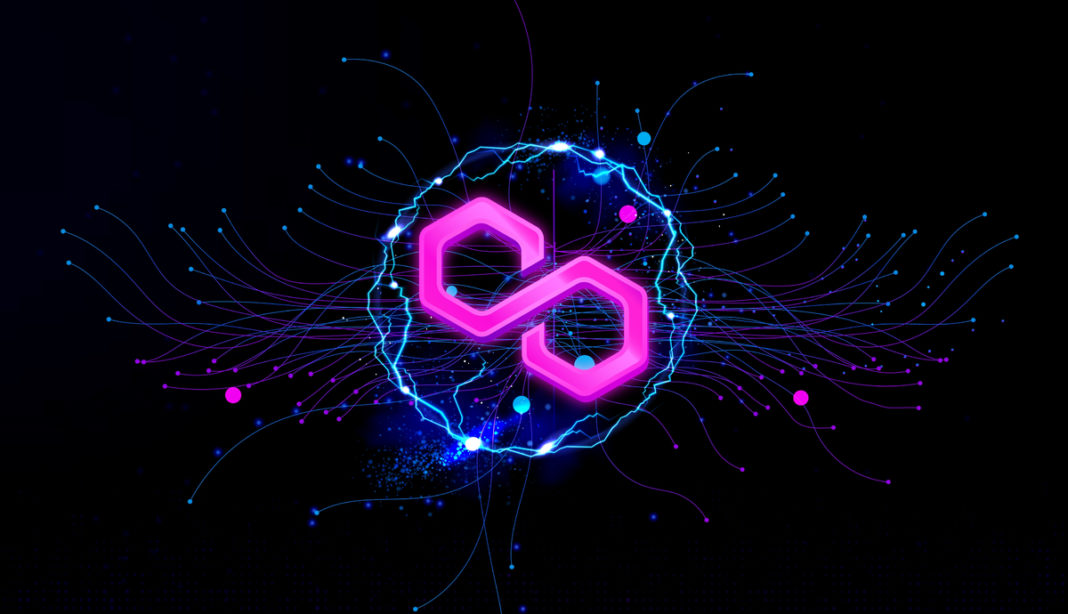 This Thursday (23), MATIC, the token of Polygon, Ethereum’s second-tier solution, recorded a rise of 23% in the last 24 hours. Right now, MATIC is trading at $0.50, also pointing to a weekly rally of 30%, according to data from website CoinMarketCap.

Still, the token is still far from the $0.66 price recorded earlier this month. Like the broader crypto market, MATIC also dropped significantly from the highs of December 2021, when it posted a record high of $2.92. Since then, its price has dropped by more than 83%.

The recent rise in the MATIC price comes after weeks of whale accumulation. According to blockchain data provider Santiment, holders with 10,000 and 10 million MATIC tokens have collectively increased their allocations by 8.7% over the past six weeks.

The price spike follows news that Polygon has partnered with blockchain carbon market KlimaDAO in a bid to achieve carbon neutrality.

In an article published on Wednesday (22), Polygon revealed that it has removed $400,000 in carbon credits, claiming that the 104,794 tonnes of greenhouse gases these credits represent equate to “the entire carbon debt of the network.” since its creation”.

In a statement accompanying the news, Sandeep Nailwal, co-founder of Polygon, stated that the blockchain industry “must do far more than promise not to increase. [ainda mais] the problem” of the environmental crisis. “Achieving carbon neutrality is an important first step, but there is more work to be done,” she added.

The achievement follows an announcement released in April 2022 that the Polygon ecosystem aims to be carbon negative through the acquisition of carbon credits and the “funding of projects that utilize carbon technology to combat global warming”.