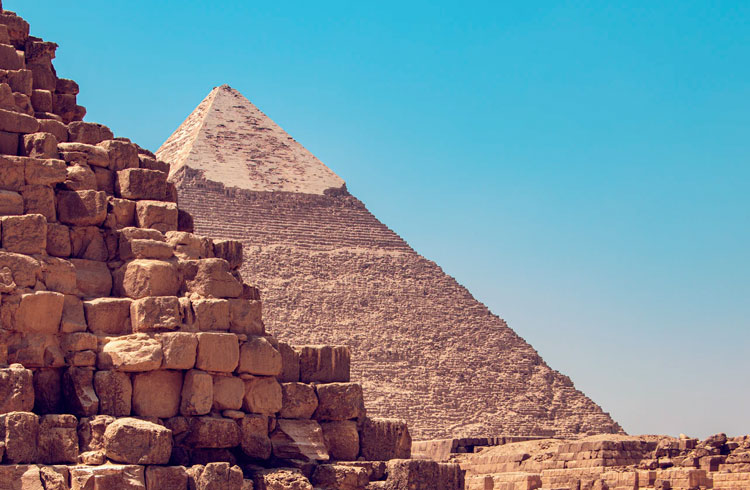 The investigation that investigated the company identified as the financial pyramid Medina Bank was concluded by the Civil Police with the indictment of seven people, five being from the same family.

According to the investigations, the company presented itself as a bank and promised yields of 15% per month on the amount contributed with alleged applications in Bitcoin.

The authorities estimate that the coup left a loss of more than R $ 15 million. It is also estimated that at least 400 people were injured by the group in Belo Horizonte, capital of Minas Gerais.

The investigation that investigated allegations of fraud against Medina Bank was part of the 1st phase of “Operation Medina”.

Last Friday (30), the police concluded the investigation and indicted a couple, their two children, a daughter-in-law and two non-family investors.

Although the loss was estimated at R $ 15 million, according to the reports of the victims, it is possible that the amount is even greater.

As highlighted by the delegate responsible for the case, Monah Zein, the number of victims may also exceed 400.

The coup was articulated by a family that, in order to attract the victims, distributed lunch boxes. In addition, they paid R $ 100 for people to distribute pamphlets promoting the company.

“They claim that they worked with Bitcoin investments. Investments that have so far failed to prove, ”said the delegate.

Father and son were arrested in March

On March 24, as reported by CriptoFácil, a father and son of 39 and 60 years old, they were arrested in Minas Gerais.

However, a few days later, the court revoked pre-trial detention. Currently, they are free to be monitored by electronic anklets.

“There is no doubt about the participation of these individuals in the financial pyramid scheme. Everyone knew, everyone took advantage of the customers' money. They had at least seven imported cars, ”explained the delegate.

Zein also said that during almost a year of investigations, 38 people were heard by the police. During the period, five luxury cars were also apprehended, one of them valued at R $ 250,000, computers and various documents.

Read also: Analyst reveals: even on the rise, Ethereum will be overthrown by Solana