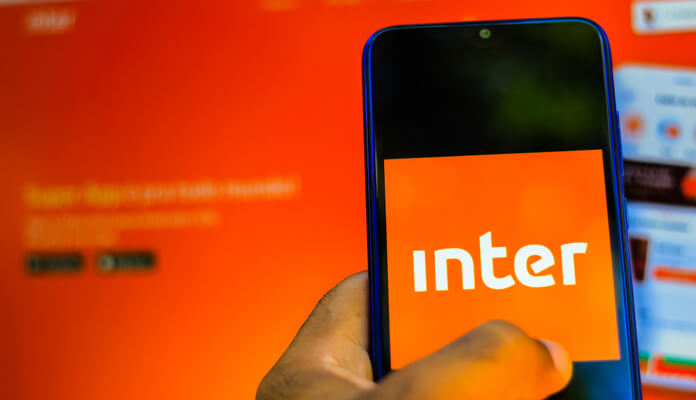 Banco Inter announced on Wednesday (25) a relief package for the company's customers due to the crisis caused by the coronavirus.

Contrary to rival Nubank, the company's action is focused on relieving financial pressure from a portion of customers. The main one will be the period of up to 60 days for the payment of credit card bills with a limit of up to R $ 4 thousand – without interest charges. Only those who are up to April 4th can have the benefit.

According to the company, the measure seeks to help the poorest customers who need financial strength in the coming weeks. Therefore, the PJ and MEI accounts were also included.

Among other benefits, the Inter bank will increase to 200 the amount of free slips and TEDs for the PJ and MEI accounts in April and May.

In addition, the main risk group for coronavirus, the elderly, will be provided with exclusive lines of assistance and will also have the payment term extended to 60 days. It is not clear, however, whether it will be for any amount or just for the R $ 4,000 mentioned above.

Finally, in the next two months there will be double cashback in the company's ecommerce.

The measure addresses the main concern of bank customers who, due to the effects of the quarantine, were unable to work and without winning.

Through the social networks of Nubank and Inter, you can see hundreds of customer comments asking for some help. Also on Tuesday, among several criticisms of service issues, an account holder commented on Inter's Facebook page:

“The time has come to show that it really is a different bank. What will we do to make our lives easier now that we are going through this major crisis in our financial life? What are they going to do about credit card bills? Do not charge interest? Extend the invoice date for a few months ahead? I never had a problem with this bank and I always indicated and spoke very well about the company. I hope I am not disappointed ”.

In response, the communication team that takes care of the company's social network promised that an announcement would be made soon.

After a barrage of inquiries from customers on social media, Nubank's communication was quarantined. It only broke the silence of more than 10 days when yesterday it announced a package of services worth R $ 20 million to customers, which represents one real per fintech customer.

Among the promised help is the company's service team that will assist customers in conversations, things from the pharmacy, doctors and ways to entertain children. Several partner companies were announced, but of the six, three are not yet operational, namely: with Rappi, Hospital Sírio-Libanês and Zee.Now.

The main request from customers, which is some form of relief in paying the invoice, was not commented on by the company.

On March 16, the five largest banking institutions in the country – Bradesco, Itaú, Banco do Brasil (BB), Caixa Econômica Federal and Santander – said that “they are open and committed to meeting requests for a 60-day extension of maturities debt ”.

The measure is valid for individuals and companies (micro and small companies) with loans in force and that are up to date.