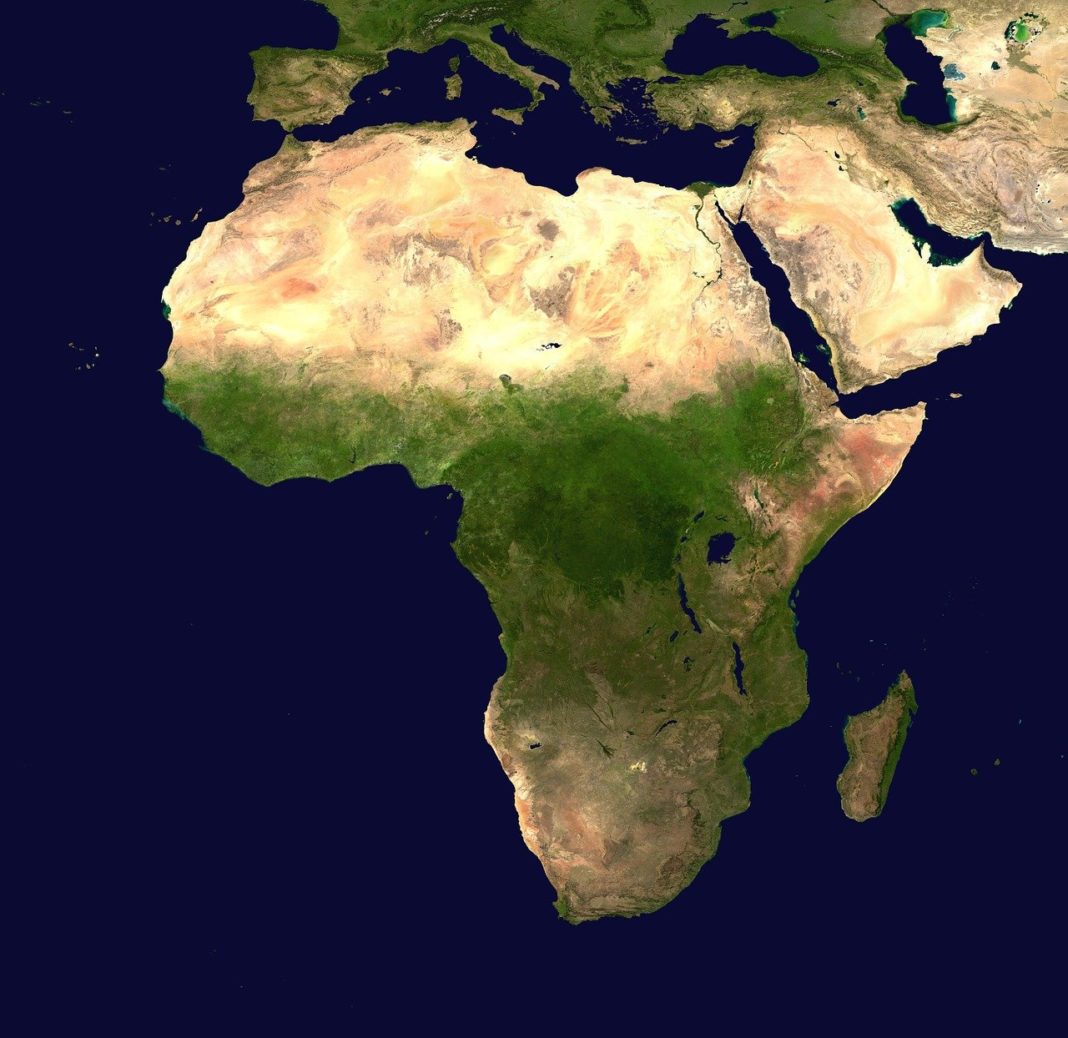 Crypto is more than just a speculative asset. Many cryptos – including Bitcoin – are designed in such a way that improve a failing banking system and propose concrete solutions to certain problems. Moreover, it is always interesting to see the significant use that is made of Bitcoin in countries with faltering economies. Find out some figures on this subject, based on a study carried out by Usefultulips.

Bitcoin in force in Africa!

The Usefultulips site maps the countries with the greatest increase in p2p bitcoin trading. Consider the situation over the past 180 days.

Not surprisingly, North America is in a strong position and has the highest volume of bitcoin trading with a total of $ 545 million. The African continent is in second place with $ 409 million, just ahead of Asia-Pacific ($ 331 million). The rest of the ranking is as follows:

On the other hand, the results become even more interesting when we consider the dynamics. So over the last 180 days, the African continent is the one with the biggest growth in Bitcoin exchanges. Most countries in sub-Saharan Africa register about 15% increase, and up to 30% for countries in North Africa. This figure is all the more significant as at the same time, theNorth America registers a decline of about 19% in trade. In May 2021, sub-Saharan Africa even recorded a trade volume equivalent to $ 17 million, which is 50% better than in May 2020!

The Savaldor has been in the news recently by becoming the first country to use Bitcoin as one of the country's legal currencies. Since then, this announcement has been emulated. Some countries are considering doing the same. Among them is Tanzania.

The president of the Tanzania, Samia Suluhu Hassan recently asked Tanzania's central bank to look into the issue of digital currencies. At the same time, the Nigeria remains a stronghold of Bitcoin even though the government has put in place some restrictions. Recently, Jack Dorsey, CEO of Twitter, said that "the people of Nigeria will lead the way for Bitcoin".