Home News A Spanish NFT game of tanks that will break it this end... 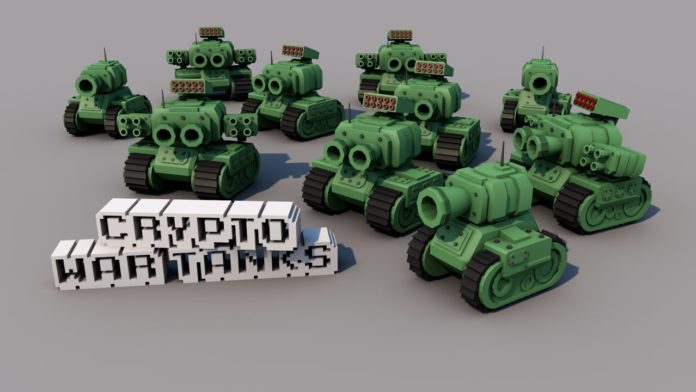 There are many play-to-earn games that we are seeing in recent months, but in the vast majority we can see that there is no game as such and that what comes closest to the game is that you have to click with the mouse on it. browser.

With Crypto War Tanks this changes, it is a game in which the profits obtained will be directly proportional to the skills you have as a player and we can also enjoy its alpha version against bots.

We have been talking to them and they have explained to us that with their game they are looking for something more similar to current eSports, with an ELO or ranking system in which the best are the ones who earn the most money and thus the play-to-earn system. have a workable ecosystem and that the economy is not subjected to constant pumps and dumps until the game ends up dying of success.

Another important piece of information with these play-to-earn games is the viability of the project in the long term, since the vast majority are games that do not last more than a few weeks and on this the Crypto War Tank team has told us: ” We are looking for a game that is feasible in the medium and long term, we want the game to grow as the players grow and we are preparing systems so that everything is scalable as time passes and the number of players grows. We are prepared both at a technical level and at an economic level ”.

They have also told us that they want there to be multi-month PvP seasons in which the best players in the ranking have special prizes. To the question of how important is the ability to earn money they answered us: “The ability is very important, although it is true that there are better tanks than others and between two people with the same skill this factor will be decisive.”

The tanks of Crypto War Tanks

The game has three types of tanks, these being: Recruit, Sergeant and General.

As in other games, each tank has a price, with the Recruit being the cheapest, but also the weakest.

Right now it has two game modes, the typical “Deathmatch” of all against all and “capture the flag”. In both games the final ranking and the number of kills will determine the number of tokens the user wins.

What makes Crypto War Tanks different from other NFTs games?

What Crypto War Tanks stands out the most is that it will be one of the first games in which the user’s ability is decisive, since in the game it is won by deaths made to the enemy and by final score per battle. Although it is important to have the most powerful NFTs, someone with sufficient shooting skills can perfectly beat the most expensive tanks. In addition, users are also rewarded at the end of the season with extra tokens, something that games like Axie Infinity already do. Another important fact is that we can already play its most alpha version, so we can see how the game works, although in this case it is against bots.

Currently Crypto War Tanks does not yet have its token listed and the private and public pre-sale will be in this month of October. The team has told us that they are looking to make a private and public sale at very affordable prices. We have been told that the total supply of the token will be 100 million and that there will be internal burning in the game. The utility of the token will be to buy tanks or improve them.

It seems to us a different game for the mere fact that it is not about clicking in the browser and that it is a fun game of battles of tanks of all against all or capture the flag. Will it be the first NFT game that manages to be fun and that people don’t just play for the money they can win?

If you want to know the last hour about Crypto War Tanks we recommend you follow them on their social networks: 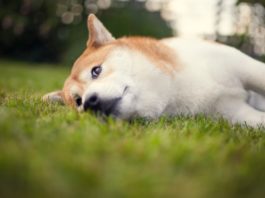 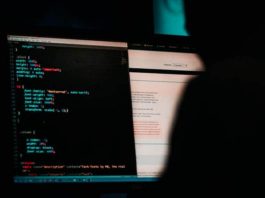 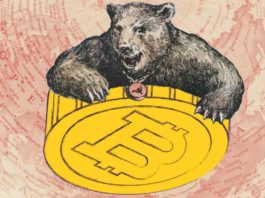