Home News A Biden Administration Advisor Has Over $ 1 Million In Bitcoin! 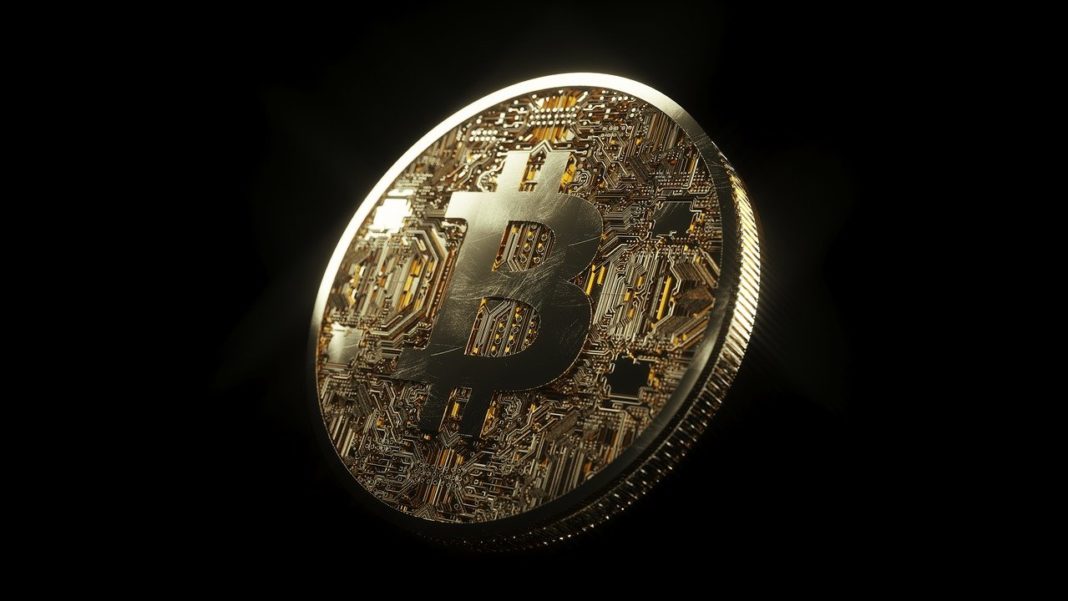 The Biden administration is not known for its love of Bitcoin. In particular, Janet Yellen, the head of the US Treasury has repeatedly mentioned her reservations about cryptos. Also, this news has something to appeal to somewhat anxious crypto fans. So, recently we learned that an important advisor to the White House is also a large crypto investor …

Unless you are familiar with the Biden administration, Tim Wu's name probably doesn't ring a bell. To put it simply, Tim Wu is the President Biden's special advisor to the National Economic Council for all questions related to technologies and competition policies. He took office in March, at the same time leaving his post as a law professor at Columbia University. Tim Wu is best known for his criticism of tech giants.

Last week, the White House reported on Tim Wu's financial situation following a request from Columbia University's Brown Institute for Media Innovation. The Politico newspaper was able to obtain this statement … and it shows that Tim Wu has a very large cryptocurrency portfolio.

From skeptic to Bitcoin millionaire!

In his statement, Tim Wu informs that ’he has between $ 1 million and $ 5 million worth of Bitcoin (BTC). In addition, he holds between $ 100,000 and $ 250,000 of Filecoin (FIL). The latter is a crypto that makes it possible to finance decentralized data storage services.

Yet a few years ago, Tim Wu was one of the crypto skeptics. In 2017, he didn't hesitate to call Bitcoin a “bubble”. In an article, he also highlighted the "fake quality" of Bitcoin although he recognized a certain potential for it to become a store of value.

At a time when the Biden administration is dangerously associating crypto with illicit activity, it's good to know that it has a large crypto investor among its members. However, it is not expected that Tim Wu will work on the subject of cryptos in order to avoid potential conflicts of interest. As an official White House source reports, "Tim has not worked and is not involved in Bitcoin and cryptocurrency work due to his financial situation."