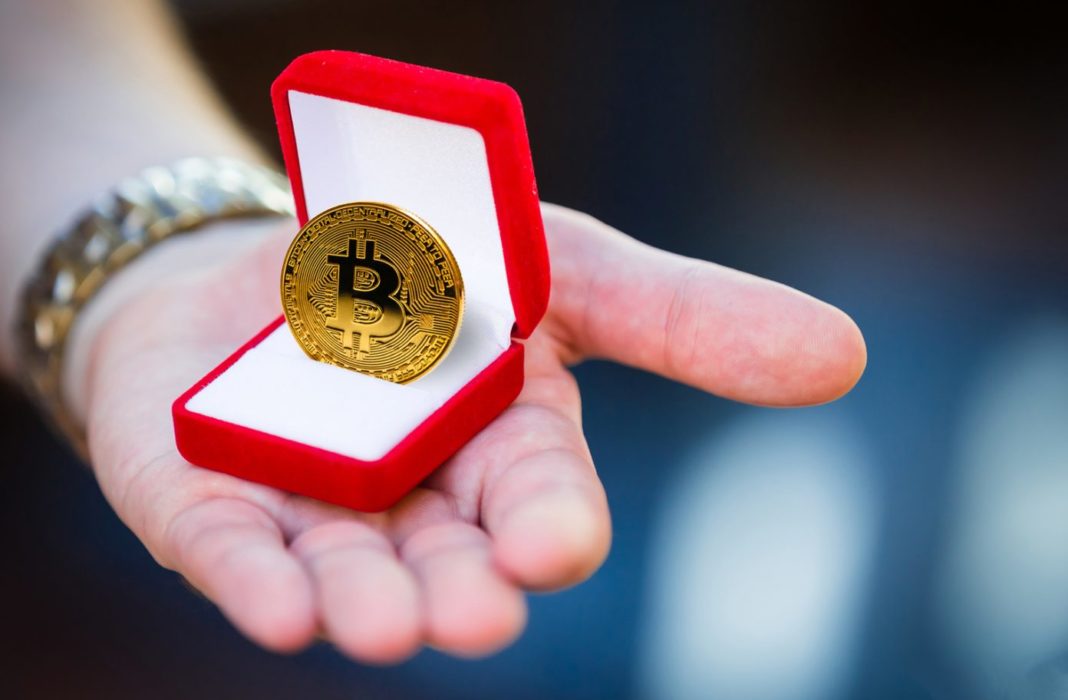 Who will manage to crack the password opening access to this wallet containing more than 69,000 bitcoins, or the equivalent of $ 690 million? The wallet circulates on hacking forums, but remains inviolable.

In June, a user recounted his quest to find a loot consisting of 533 Bitcoins. Their value was then estimated at 5.2 million dollars. Problem: the hard drive, and with it the wallet password, had disappeared.

Stories of this kind are not uncommon. Many users have thus lost access to their wallets. Some wallets therefore contain real fortunes, however out of reach. This is the case of a wallet containing 69,370 bitcoins.

A wallet whose authenticity is uncertain

This would be the 7e most important in value in the world. But now, the password does not come with it. This wallet has therefore been circulating for some time on forums reserved for hackers. Its address is known, however: 1HQ3Go3ggs8pFnXuHVHRytPCq5fGG8Hbhx.

"In the case of this Bitcoin wallet, it seems that it has been circulating for a while without success for those who try to crack it," a cybersecurity expert told Motherboard, Alon gal.

The wallet made a brief appearance recently on RaidForums. As of June, it was already offered for sale by an anonymous hacker on Bitcointalk, a popular cryptocurrency forum.

Despite the greed, however, the Bitcoin wallet does not seem to find a taker. A major explanation for this. It is possible to handle the file of a wallet. Apparently, this will therefore have a valid address, but the private key will not match.

Clearly, the buyer could afford a wallet whose content is by no means that expected, here 69,000 bitcoins. There remains the crack solution, that is, to break the password. This method is theoretical.

In practice, it is virtually impossible to accomplish such an action unless you have a particularly weak password.

A "password longer than 15 characters using upper / lower case, numbers, special characters and foreigners would be impossible to decipher by brute force over a lifetime," said a specialist company.

In April, a former Google engineer recounted how he managed to crack the password of a ZIP archive containing the keys of a Bitcoin wallet. The amount of the latter was much less, however: 275,000 euros.