Home News 9 years ago Ethereum was announced on Bitcoin Talk 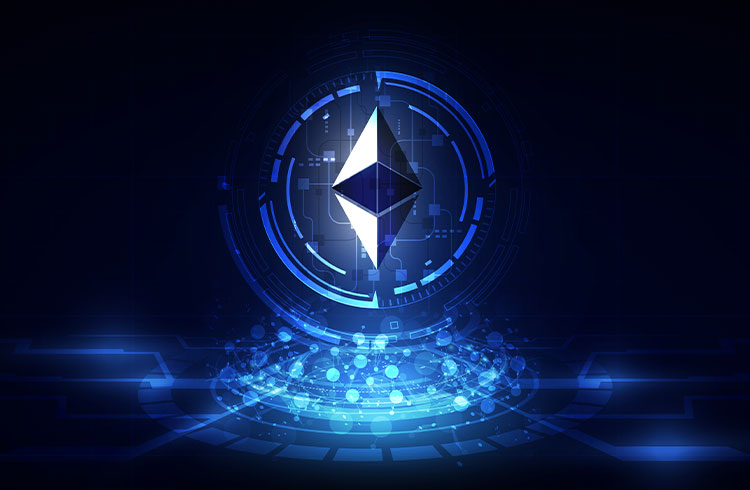 Eight years ago, Ethereum was announced on Bitcoin Talk and the proposal to create a network for smart contracts began to take shape. However, Vitalik Buterin’s first encounter with the Bitcoin community dates back to 2011.

In. 2011, he began to participate in ‘Bitcointalk’. Impressed by the proposal, he co-founded and started writing articles for Bitcoin Magazine.

In late 2013, Buterin described the idea of ​​yet another digital currency in a white paper and sent it to some of his friends. The vision was to develop a blockchain with an integrated programming language and a platform for decentralized applications, a sort of “droid of the cryptocurrency world”.

Subsequently, Ethereum was officially announced on Bitcointalk on January 23, 2014. It has been exactly nine years since then.

Buterin revealed that along with him were developers: Gavin Wood, Charles Hoskinson and Jeffrey Wilcke, while Anthony Di Iorio, Mihai Alisie, Joseph Lubin and Stephan Tual were named as members but not developers.

“Ethereum is a modular, stateful, Turing-complete contract scripting system married to a blockchain and built with a philosophy of simplicity, universal accessibility, and generalizability. Our aim is to provide a platform for decentralized applications – an android of the cryptocurrency world, where all efforts can share a common set of APIs, trustless interactions and compromises.”

In explaining his idea, Buterin called on the community to join the new ecosystem as volunteers, developers, investors and evangelists. The focus was on enabling a “fundamentally different paradigm for the internet and the relationships it provides”.

In the same year, Buterin challenged Bitcoin Dominance Maximalism, a school of thought that is still very relevant in the crypto ecosystem. His treaty essentially separated people who simply want to improve Bitcoin from what might be called “Bitcoin domination maximalists,” often categorized as aggressive, hostile, and toxic.

This was the first time he questioned the ideology. Since then, Ethereum itself has become the most consistent and high-profile target of criticism from the proud “Bitcoin Maximalist”.

Despite the differences in culture and functioning, Ethereum has still managed to maintain its position as the second largest cryptocurrency by market capitalization, almost a decade after its existence and going through different moments such as the hard fork of MakerDAO and, more recently, The Merge.