Home News 4 Reasons for you to buy Bitcoin 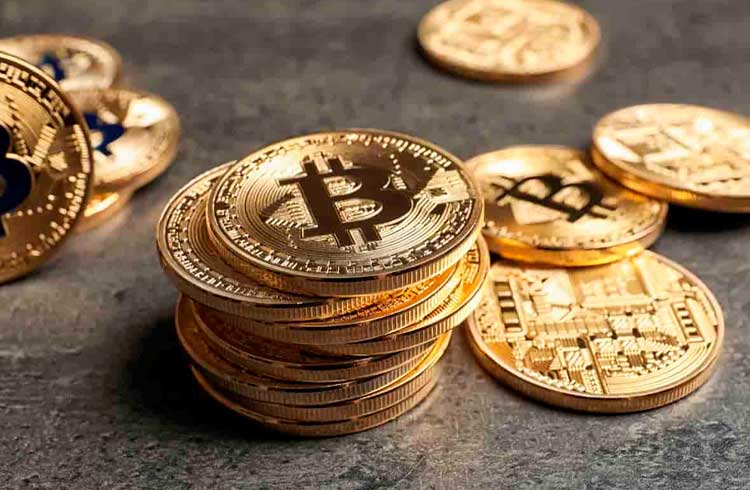 I'll give you 4 reasons why you need to have Bitcoins in your investment portfolio!

You don't need an institution or bank to store and take care of your money, that's up to you.

Think with me, if everyone went to the banks and asked to withdraw all their money, would they have to give their money to everyone? Yeah, probably not!

Bitcoin is the antithesis of this. With him, you are the owner and caregiver of your own money, he will always be with you.

The second is that Bitcoin is an asset without borders. Like gold, it is worth worldwide, unlike local currencies. If you go to Japan and want to buy something with Real you will not be able to, do you agree?

Bitcoin is accepted and settled anywhere in the world.

The third is its decentralization. There is no government, company or institution that sends and manages the Blockchain system, on which Bitcoins is based.

It is purely a mathematical code that has been running for 10 years without any problem, running on a distributed network. This means that he is "unmistakable", deflationary and independent.

The fourth is the safety factor. I venture to say that it is one of the safest assets in the world, since it is in your hand, of no one else. You don't have to trust any institution.

Your money is with you exclusively! Something important that I want to highlight: at no time do I suggest putting all your money allocated in Bitcoins, but I gave you enough reasons for you to think about allocating part of your portfolio in this asset, right ?!

Also read: Entrepreneur claims that Bitcoin and marijuana are the same for the Brazilian