Home News 3AC was caught in a lie by Singapore authorities 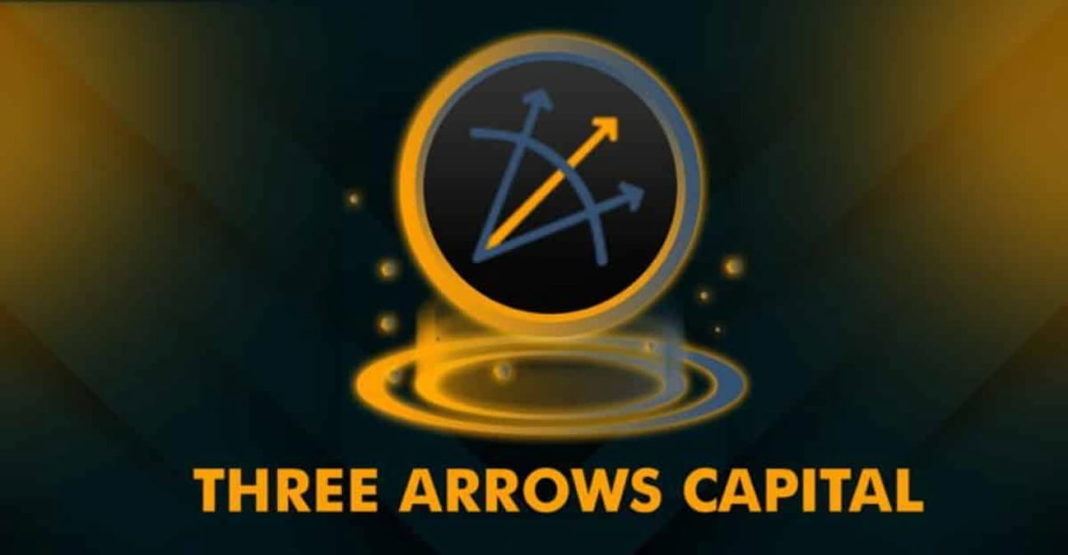 Crypto fund 3AC, which is in the process of being liquidated by the British court, has misled Singapore’s monetary authority about the management and ownership of the company.

A press release from MAS, Monetary Authority of Singapore, on Thursday (30) accused Three Arrows Capital of deliberately providing false information to the government. According to the statement, the fund transferred management to an offshore entity. unrelated on September 1, 2021.

However, this new entity was also partially owned by one of 3AC’s owners, Su Zhu, which the fund did not disclose to the Singapore authorities. In addition, MAS stated that 3AC failed to report changes to Zhu and Davies’ boards and shareholdings in a timely manner.

The communiqué also states that the fund has violated the asset limit allowed under the management limit, about $179 million to fund management companies, registered on two separate occasions.

in its heyday, Three Arrows Capital is estimated to have held assets valued at over $10 billion.

The MAS investigation is taking place as 3AC faces an insolvency crisis. On Wednesday, the fund was ordered by a British Virgin Islands court to liquidate its assets in order to repay its creditors.

While MAS only reprimanded the company for minor violations, the press release left the door open for further actions. According to the official, “in light of recent developments that call into question the solvency of the fund administered by 3AC, MAS is evaluating whether there have been further breaches of the regulations.”