Home News 3 out of 4 Bitcoin addresses are still in profit, even after... 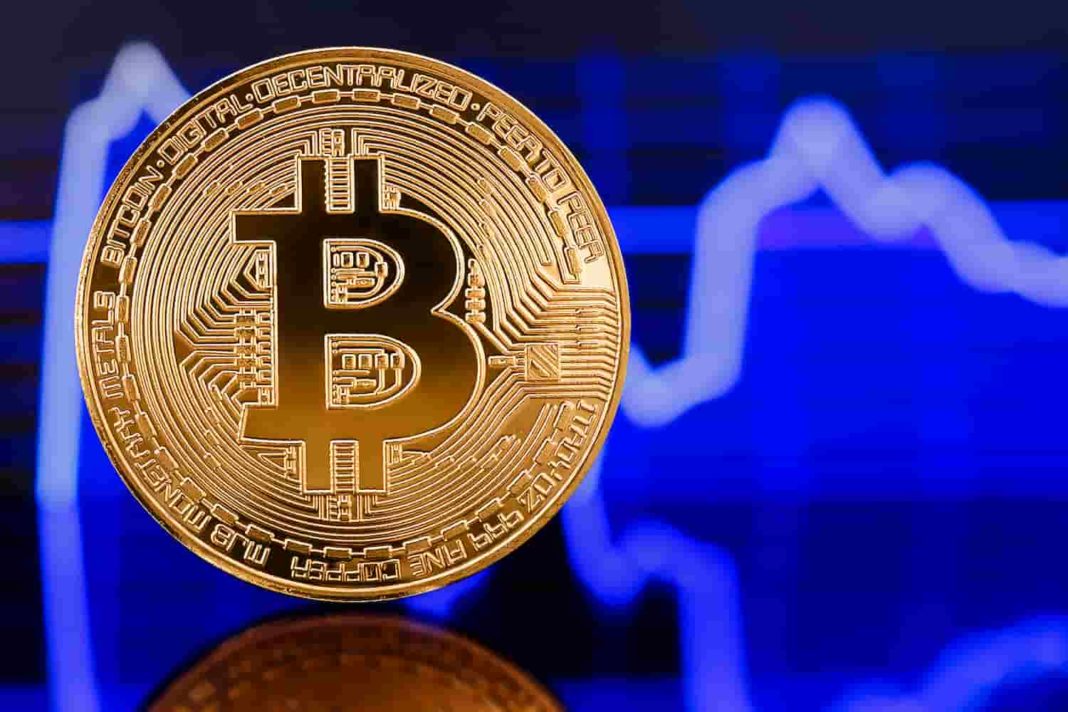 Bitcoin’s price is dropping close to $39,000, but despite that decline, analytics firm Glassnode found that three-quarters of email addresses Bitcoin (BTC) are still in profit.

In Glassnode’s Week-On Chain report published on Monday, April 11, it was found that around 70% to 75% of BTC addresses are still making unrealized profit. This is much higher than the 45% – 50% that was seen in the 2018 bear market.

The report also showed that long-term Bitcoin holders, who hold BTC for more than 155 days, are the least likely to experience a loss. An estimated 67.5% of these long-term holders have unrealized earnings. Only 7.88% of short-term holders are currently in profit.

The report also explained that about 58% of the volume on the Bitcoin network is in what is called “profit dominance”. Typically, in bear markets, we see long periods of trading volume that result in losses. The current reversal into profit dominance could be a sign that sentiment is changing.

Glassnode also mentioned that, “Given that prices continue to fall, this suggests that the demand side remains somewhat lackluster and that investors are profiting from whatever market force can be found.”