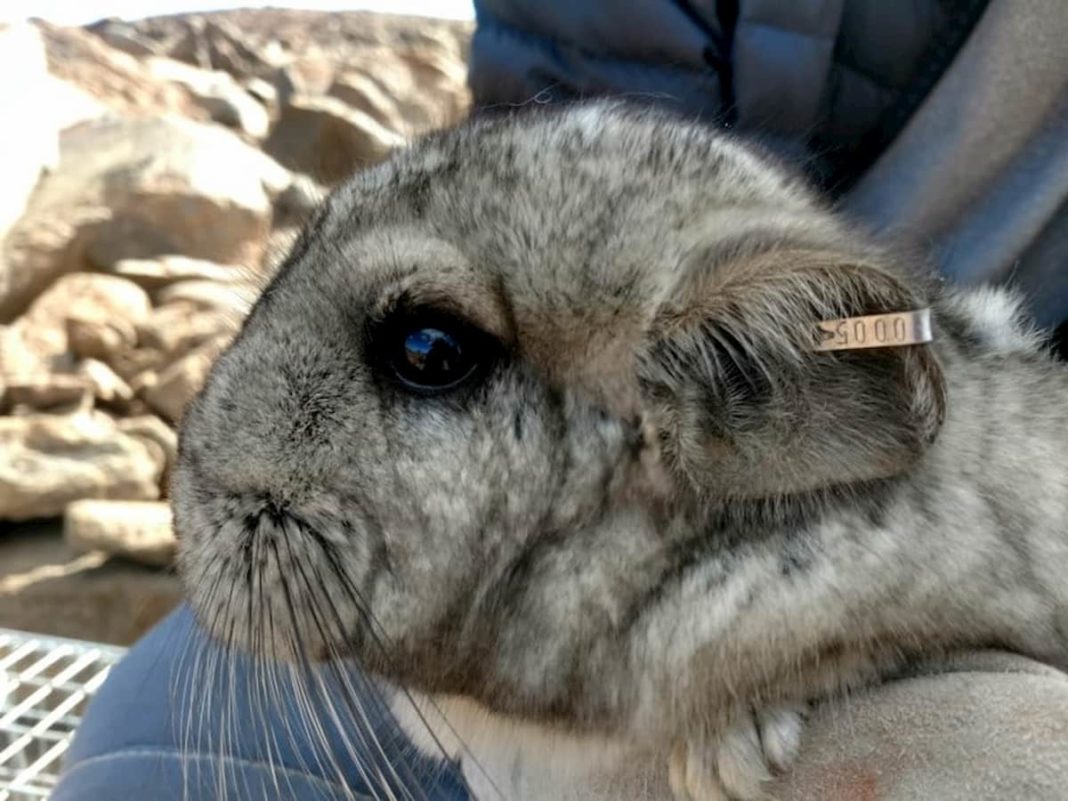 Gold Fields, a South African mining company, is prevented from operating a mine that contains more than 3.5 million ounces of gold due to 25 chinchillas and a Chilean law.

Gold mining CEO Nick Holland explained in 2017 that rodents were one of the main obstacles to extracting the significant amount of gold, but he was determined to protect the colony.

Large mining initiatives take years to happen, with compliance bureaucracy being one of the most complicated parts to resolve. Gold Fields' environmental license for this project depended on finding a way to move chinchillas, which are protected by Chilean law.

But it is not yet clear whether the project will actually protect rodents. People are waiting to see how mining companies, with pressure from investors, are responding to the new government to account for environmental impacts.

Started in August, Gold Fields' conservation operation – scheduled to last nine months – aims to capture and move 25 chinchillas from the mine site to an area with adequate habitat about four kilometers away.

The cost of this rodent project to date is $ 400,000, as it includes various population surveys using satellite technology to ensure chinchilla survival.

Small animals are being transported through small traps to another area, according to Luis Ortega, a Chilean environmental manager who oversees rodent removal. "Animals are easy prey: fur hunters can remove rabbit-sized rodents from their shallow dens," said Ortega.

Chinchillas have been hunted until almost extinction in the past centuries because of their valuable skins. That is why the current laws give all these care to these rodents.

"The entire process must be done for each of the nine rocky areas where the animals will be removed during the construction of the mine," said Ortega. "According to the process approved by the government, two attempts to capture specimens must be made in each rocky area, each lasting 10 days."

If the attempt is unsuccessful, the operation should be suspended for 20 days before trying again, to minimize disruption.

When each chinchilla is arrested and taken to its new territory, it will be placed in a wire mesh enclosure for a few weeks to adapt to the new environment and then monitored with radio collars – techniques also often used with megafauna transfers like rhinos and cape buffalo.

According to a 2017 discussion paper by the Economic Structures Research Institute, “obtaining an environmental license has become a slower, more rigorous and uncertain process for mining companies” in Chile, as the government “reacted environmental concerns of the public and organizations like the OECD. ”

Gold Fields' CEO told reporters in August that the licensing process had taken three years and required the company to answer hundreds of questions from regulators.