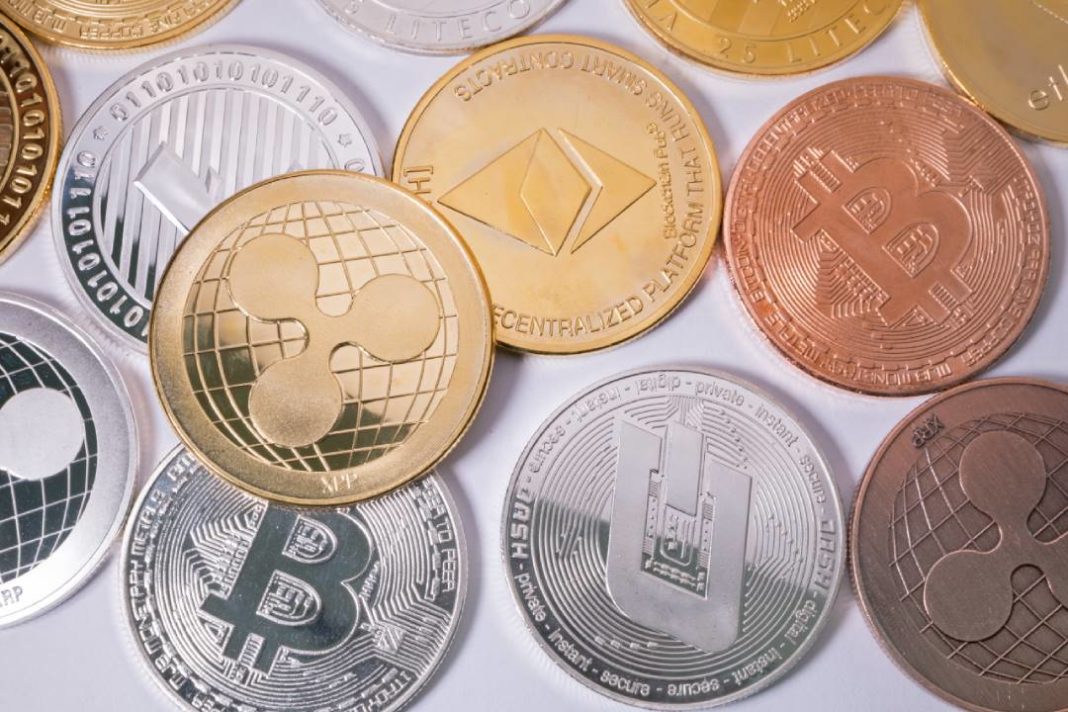 The investment is still minor for these institutions. However, it is part of the current trend resulting in the democratization of cryptocurrency investments on the part of these players.

Thus, according to Bloomberg, Brevan Howard Asset Management and Rothschild Investment in turn bet on crypto. Their participation is estimated at around $ 60 million. The allowance remains minimal.

For Brevan Howard Asset Management, crypto represents 1.5% of its assets under management. As for Rothschild Investment, it therefore chose to take shares in the Grayscale Ethereum Trust to the tune of $ 4.75 million.

However, this is only a first step for these actors. Brevan Howard will indeed devote 1.5% of its assets, the total world of which still reaches 5.6 billion dollars. This strategy is not official yet.

Its co-founder, Alan Howard, is no newcomer to this market. He has indeed already invested in cryptocurrencies in the past. The hedge fund also owns 25% of One River Asset Management, a specialist in digital assets.

According to Bloomberg, oversight of this initial investment should be left to the co-founders of crypto investment firm Distributed Global, Johnny Steindorff and Tucker Waterman.

Rothschild's exposure to ETH and BTC via Grayscale

As far as Rothschild Investment is concerned, therefore, this is a history of traditional finance making its debut in crypto. The Chicago institution was founded over 200 years ago. His transaction with Grayscale is confirmed by a document submitted to the SEC.

The institution has just over $ 1 billion in assets under management. Note that Rothschild Investment is also exposed to Bitcoin. How? 'Or' What ? Again through Grayscale and the Grayscale Bitcoin Trust (GBTC).

Is the trend towards institutional participation being confirmed? This is not the opinion of Bank Of America. In a recent survey of managers, she underlined the mistrust of these professionals.

The study covers 200 asset managers representing a total of $ 533 million under management. And to the question "Is Bitcoin a bubble?" », 74% of these financiers answer yes. They are 16% to refute this hypothesis. 10% are still hesitant.