Home News 17% of Bitcoin have been patient for 7 years, others are leaving... 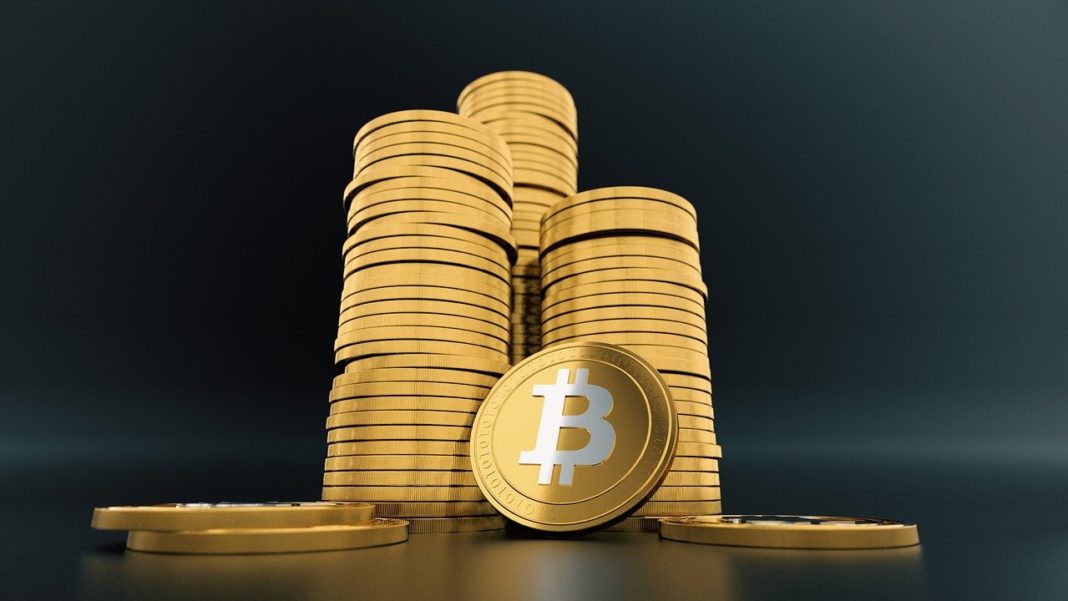 Bitcoin lost or waiting for a nice capital gain? Unfolded notes that 17% of available Bitcoin has been kept on wallets for 7 years now. This represents almost $ 160 billion.

Waiting for the right price is a rule of thumb in the Bitcoin universe. However, in 7 years, the value of the first cryptocurrency has exploded. And many investors have sold BTC over the past few months.

At the end of 2020, the CEO of deVere Group sold 50% of its capital. " Why ? Because it should now be treated like any other investment “, Justified the boss of finance. Clear, " it is better to sell high and buy back in the troughs. "

$ 160 billion of Bitcoin pending or lost

All obviously do not share this strategy. A Glassnode indicator, “HODL Wave” thus measures the shelf life of Bitcoin. And according to the Unfolded platform, these are more than 3.3 million BTC which have escaped any transaction over the past 7 years.

This represents 17.87% of Bitcoin in circulation, or approximately $ 160 billion at the current cryptoasset price. Be careful, however, since this Bitcoin is not necessarily pending a sale.

As Decrypt points out, these assets don't necessarily belong to whales. Many BTCs are indeed considered lost, for example following the loss of passwords. So not sure, after 7 years, that this Bitcoin will ever be sold.

“Many of these early wallets acquired Bitcoin at such a low value, or mined it and lost it, forgot it or simply cannot access it,” commented an expert to our colleagues.

Chainalysis estimated the number of Bitcoin lost in 2020 at 3.7 million. According to the same study, 3.5 million tokens were actively traded in the market. Finally, $ 11.4 million was kept as a long-term investment.

In fact, investors are currently accumulating an increasing number of Bitcoin. How to measure it? By observing in particular the outgoing flows of BTC on exchanges. However, these releases are gaining momentum after Glassnode.

Between February 23 and March 2, Bitcoin held on crypto exchanges fell by 2%. This corresponds to 52,900 Bitcoin (or $ 2.7 billion) less on the exchanges. However, there are still 2.3 million left. However, this is the lowest level reached since July 2018.