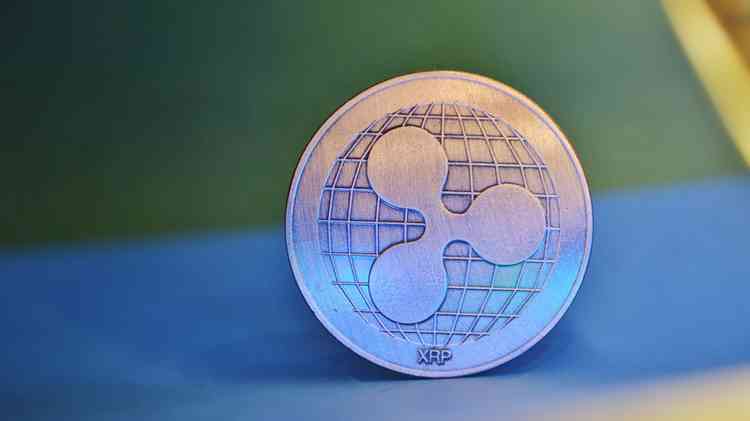 Is Jed McCaleb giving XRP a boost? The former Ripple co-founder continues to sell his chips. In a week, he was selling nearly 130 million XRP, pocketing about $ 69.3 million.

Jed McCaleb is what we call a whale in the XRP universe. The former CTO and co-founder of Ripple has been off the corporate chart for years. However, it holds a real jackpot in XRP.

No question, however, for the latter to make them fruitful. The latter thus continues to make regular sales. And these were accelerating in 2020. This year, McCaleb is continuing its momentum.

As Decrypt reports, the ex-Ripple proceeded in a single week to sell nearly 130 million XRP. According to data from XRPscan, this asset divestiture took place in several waves. Between February 4 and 6, tens of millions of tokens were sold in four separate series.

The first was 38 million XRP, and the next 3 were 12.7 million each. And two days later, another 38 million XRP was sold by Jed McCaleb. These sales also continued this week to the tune of 3 sets of 19 million tokens each.

But this improvement continues nonetheless. Ripple's token is currently showing an increase of around 10% to $ 0.57. Apart from the recent episode of "pump & dump", the value of XRP had not changed in this zone for several weeks.

However, the news of the token and its issuer does not seem to justify such an increase on its own. But like other cryptocurrencies, XRP could first and foremost benefit from the momentum of cryptoassets and Bitcoin.

For Jed McCaleb, this trend is a godsend anyway. However, the latter still has a very substantial XRP heritage. On his wallet, he holds the equivalent of 480 million tokens. This equates to almost $ 250 million.