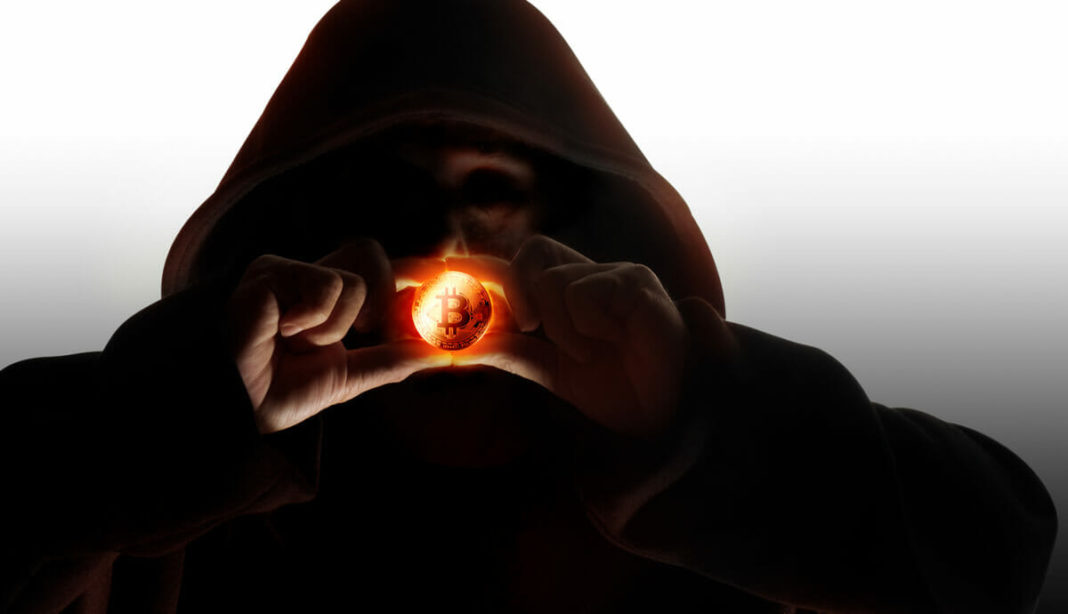 Someone has handled 1000 bitcoins that have been stuck in their wallets since they were mined in 2010.

The 1,000 bitcoins – now worth R $ 62 million – were transferred together to a new address. The transaction was first observed by Kirill K, a professional cryptocurrency trader, on LinkedIn.

It is not known who the owner is. However, if he sold the coins today, he would make a huge profit.

These coins mined in 2010 are known to be from the “Satoshi era”, as they refer to coins extracted when the Bitcoin pseudonym, Satoshi Nakamoto, was still present in the market. At the time, Nakamoto was still participating in discussion forums and with bitcoin improvement projects.

It is not the first time this year

In May, a portfolio handled 50 BTC that had been at a standstill since February 2009, when they were mined. At the time, there was a discussion about the possibility of these bitcoins being mined by Satoshi Nakamoto, but was discarded shortly afterwards after further analysis.

On the 2nd of October, another wallet says “it was Satoshi” was also used. A transfer of 50 BTCs was made to another unknown address.

Unlike the other transfers, the one carried out today was the one with the largest amount, 1000 BTCs, while the previous ones were only 50 BTC. At the time, when they were mined, 50 BTC was the reward for mining just 1 block. For today's transfer to have been carried out, it means that the responsible person mined at least 20 blocks in 2010.